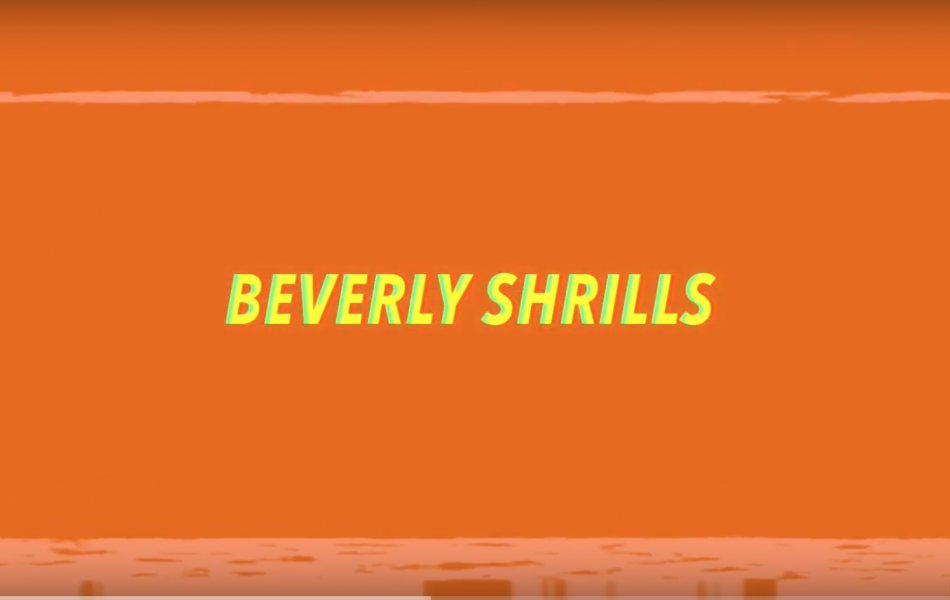 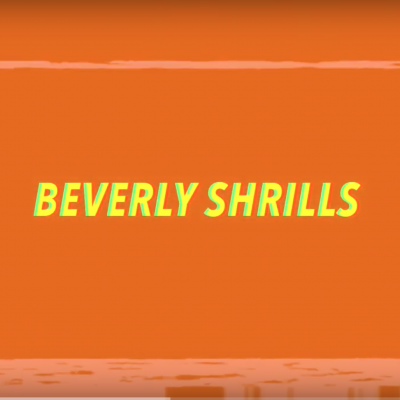 New year, new music and new beginnings. That seems to be the case for Bristol six-piece Beverly Shrills as they mark their official return this year with psychedelic pop friendly new single ‘Hold On Now’.

The latter part of 2019 saw the Bristol synth pop-fuzz enthusiasts take a step back from gigging to focus on recording their debut EP — where isolation and escapism take centre stage in front of maxed out analogue synthesis and angular guitars. Big soaring choruses and melodies glue the song’s forward thinking production together to form a thrilling blend of psychedelia and indie music that’s undoubtedly brilliant.

Mixed and produced with the help of Invada vintage guru John Pickford, ‘Hold On Now’ is set to be released on 6th March, but Beverly Shrills have given us an exclusive first spin of the lyric video and tune in advance of the release which you can view above.