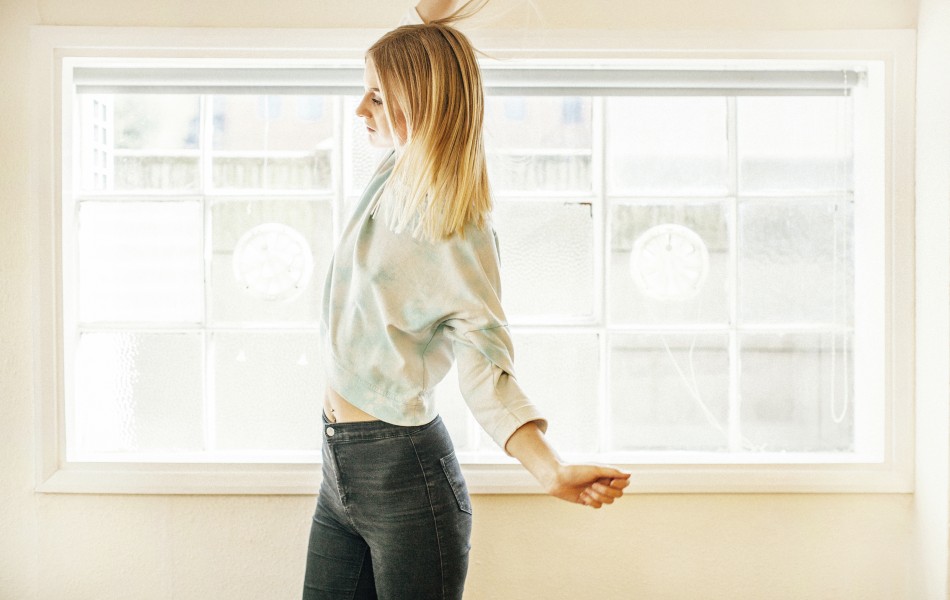 First Look: Chrissie Huntley – If Only I Could 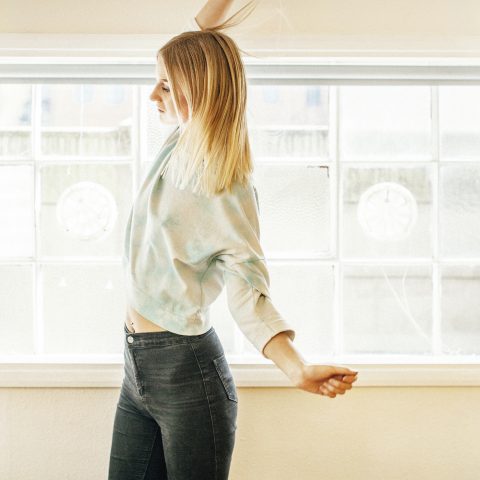 First Look: Chrissie Huntley – If Only I Could

Singer-songwriter Chrissie Huntley will be releasing her first single on the 10th of October which coincides with World Mental Health Day. ‘If Only I Could’ is a poignant ballad which surrounds Chrissie’s relationship with her brother and his mental health, communicating her empathy through an expressive ode. It begins with a brooding keys intro which is then embellished with Chrissie’s effortless vocal runs, a grandiose song with a meaningful message.

The single will be campaigning to raise funds and awareness for the mental health charity Mind. There will be a single launch party at Corner 77 on Wednesday, all proceeds from the event will also go towards the charity. Listen to Chrissie’s first single and be sure to head on over to Corner 77 for an intimate show which is sure to leave you tingling.