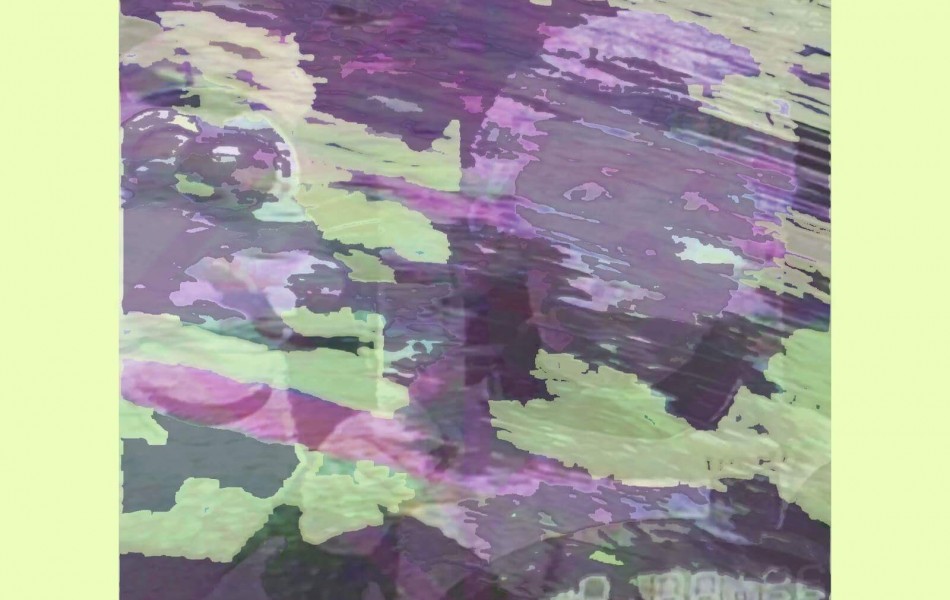 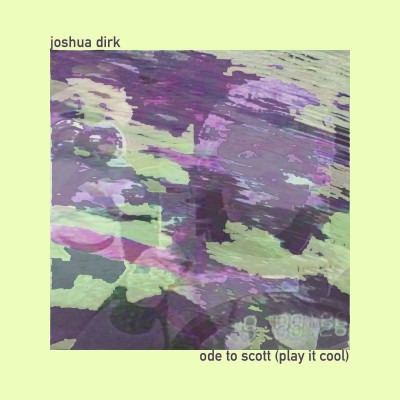 How about some dreamy grooved based electronic music to start off the week? We think you’ll enjoy this one as we bring you an exclusive first look at producer Joshua Dirk’s new video for single ‘Ode To Scott (Play It Cool)’.

While also playing bass for alt-pop duo Ardyn and mixing with Leeds based band Jellyskin, Joshua is now showcasing some of his solo material with an EP due to be released soon.

Talking about the song and its name title, the producer, said:

“So I had a bit of a creative drought, but I sat and listened to the recent Scott Walker Prom one evening, and just felt really in awe – everyone involved did such a great job of recreating and refreshing the atmosphere, and general aesthetic of his sound.

“I made most of the track the day after listening to the Prom – I tend to work in random energy spikes like that, where all the ideas come at once. It ended up being one of the more euphoric and fun sounding tracks I’ve ever made, which is a nice change from the moodier, gloomier electronica I tend to make by default.”

Check out the track and the VHS themed video, and stay tuned for more details of Joshua’s forthcoming EP over on his Facebook page.