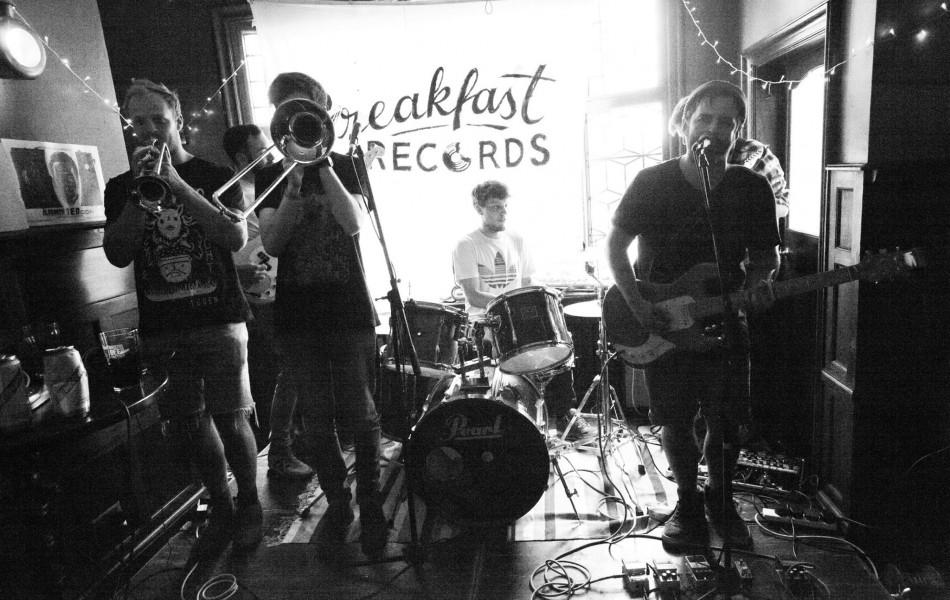 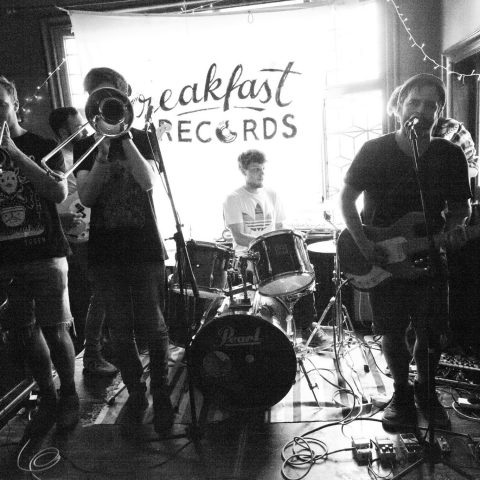 DIY Bristol label Breakfast Records are gearing up for their next colourful cassette release for local indie rock artist Nicholson Heal. Ahead of the single launch show at The Crofter’s Rights’ on Friday 13th October, we’re excited to share an exclusive first listen to the song and its official video.

Supported by his brass-wielding six-piece band, ‘Worse Things’ is a new song from Nicholson Heal and it joins alongside b-side track ‘Homespun Shotgun’ which will feature on the cassette release.

A slice of mellow but punchy indie-rock that wouldn’t sound out of place on The Bends; ‘Worse Things’ is both charismatic and refreshing, complimented by jingly guitars, yearning vocals and soaring horns for a flourishing finish.

The single will be released via Breakfast Records with a launch show at The Crofter’s Rights tomorrow, with special guests Jamie Cruickshank, Dogeyed and Langkamer. Tickets and full details available here.