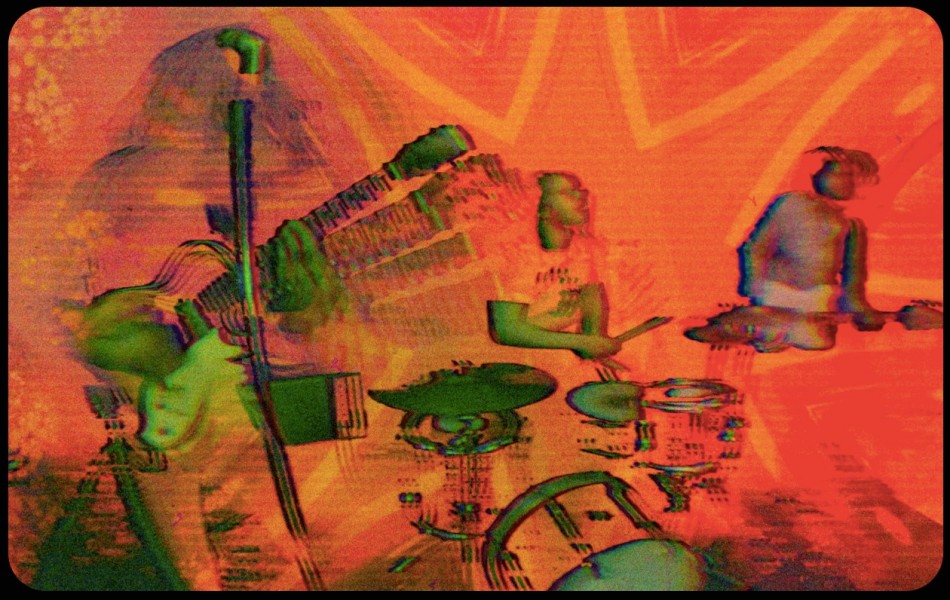 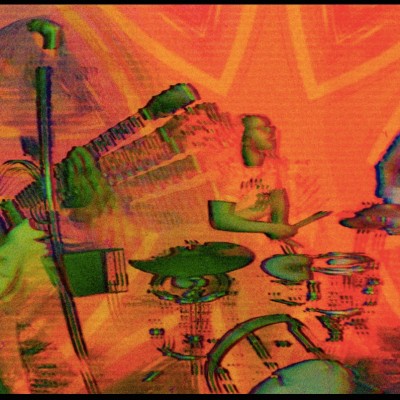 Signed to Don’t Tell Anyone Records, Bristol based psych rockers Raptor are brewing up a colourful storm for their debut album release Escapism due on 17th May. As we kick off the weekend, the group are sharing their new video for album track ‘Dynamite Is Freedom!’ that we’re excited to premiere for you today.

Coming in at just under three minutes, this punchy number bursts into life through stonking guitar riffs, thudding drums and roaring vocals that blend with the orange-like kaleidoscopic visuals for one mind-boggling presentation. There is also a warning at the start of the video for those with photo sensitive epilepsy with some scenes in the video that some dinosaurs might find distressing, so keep that in mind before hitting the play button 😉

Raptor launch their debut LP next month (17th May) with a show at Rough Trade, featuring fellow groups Stone Cold Fiction, Bully Bones and Fiddlestix. Catch the new video above and be sure to purchase a ticket for the launch.