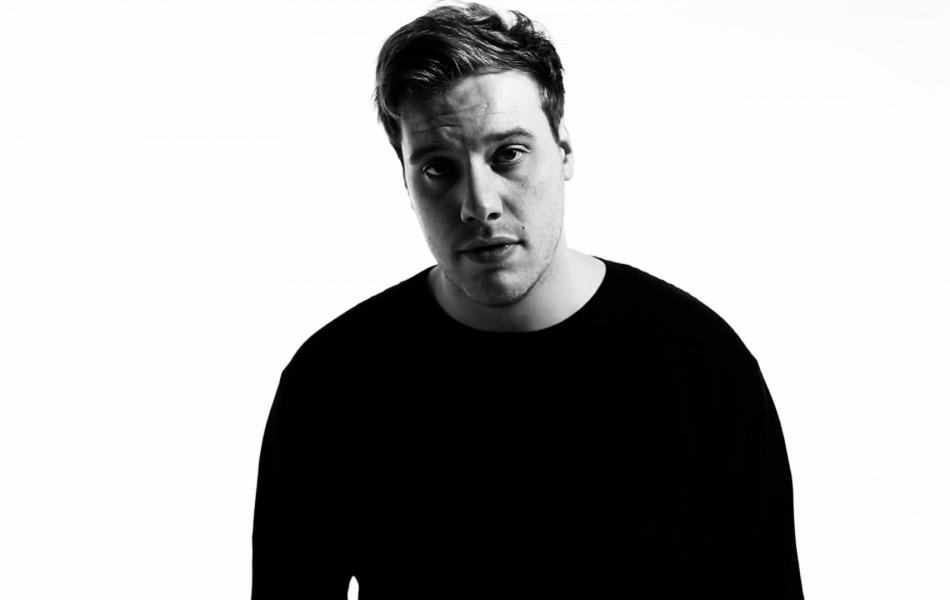 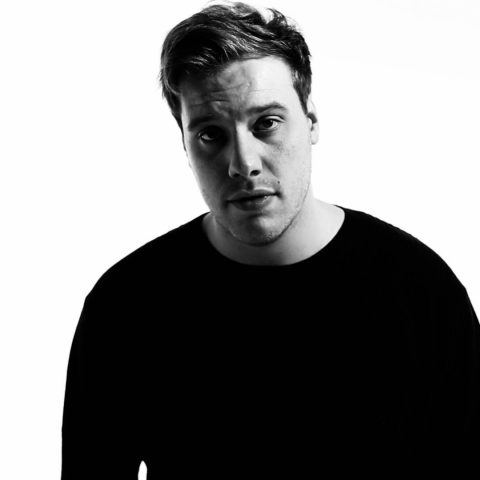 ‘Breathe’ is both catchy and moving as the lyrics touch on the difficulties of keeping up with the ever-changing, fast-paced music industry, the contradicting emotions of anticipation tinged with disappointment and the hold that the industry can bring. Recorded in Portishead bassist Jim Barr’s J&J Studio with the SONDER gospel choir, and produced by Bat For Lashes bassist TJ Allen, the single holds much depth before springing to life in the most spectacular of ways.

To accompany the release, Sam has shared the music video for ‘Breathe’ which we’re giving an exclusive first look to viewers today. Take a look and see some of Bristol’s familiar spots.