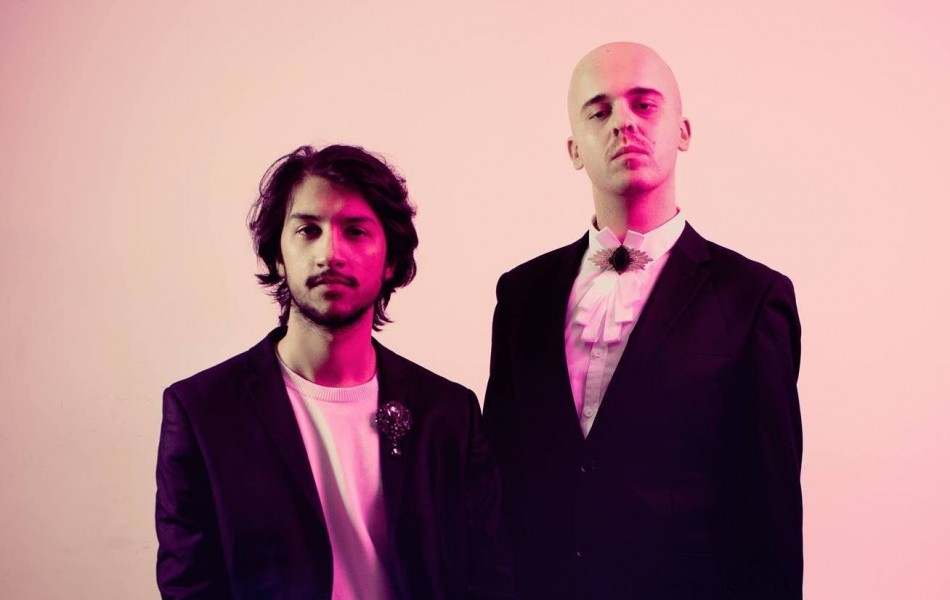 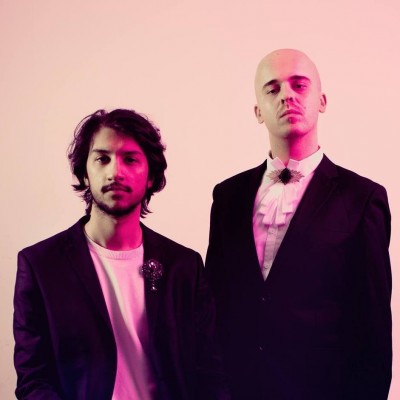 London based duo World Machine have been hitting the scene this year with their incredibly slick and infectious pop rhythmes that are destined for stardom. With their debut single ‘Affection’ well received across the board, the band are now sharing a new video to support the release and we’re delighted today to give you an exclusive first look at the visuals.

“The pink-esque colour scheme represents a romantic and dream-like aura, which follows a visual representation of the theme of the song – an early shy romance eager to communicate the urge for affection. She would exaggerate outcomes for his affection, but he would give his all regardless, even though he understands what she is trying to do.”