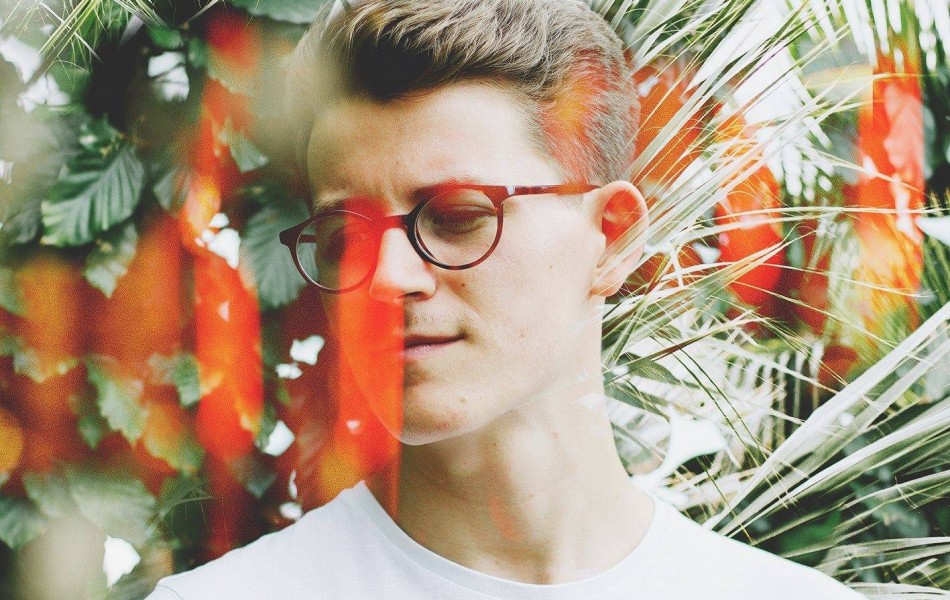 Gigs Of The Week: Henry Green, Sœur and more 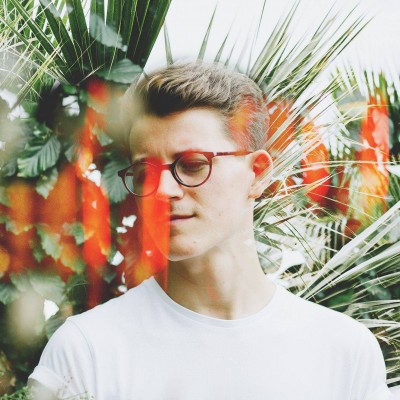 Gigs Of The Week: Henry Green, Sœur and more

Our top 5 gigs not to miss this week!

With touring season in full swing, we’ll be bringing you our top 5 shows not to miss each week. So without further ado, let’s get into it.

Following their busy festival season, Cousin Kula are back with new music, the launch of single ‘Working For It’. Mixing their indie rhythmes, looped synths and psychedelic flavours, this release and show in fact will no doubt blow your mind! Tickets here.

Californian rockers L.A. Witch kick off their UK tour with a Bristol show at The Crofter’s Rights. The band have just released their self-titled debut album so expect cracking tunes, riffs, flare and more. Tickets here.

Another brilliant showcase awaits from Breakfast Records, this time in support of Bristol artist Nugget’s debut demo tape release. Acoustic indie that’s sharp, heartfelt and profound, Nugget has won praise across the local scene the past few months and this release looks set to be the start to something special. Don’t miss this one, tickets here.