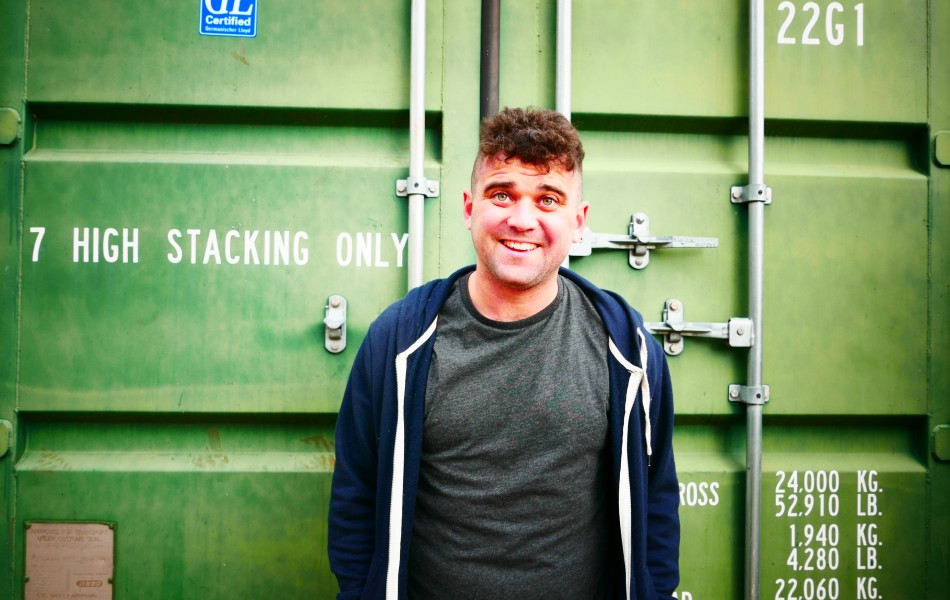 #gigsfromadistance: Michael Vickers – Wanted You To… 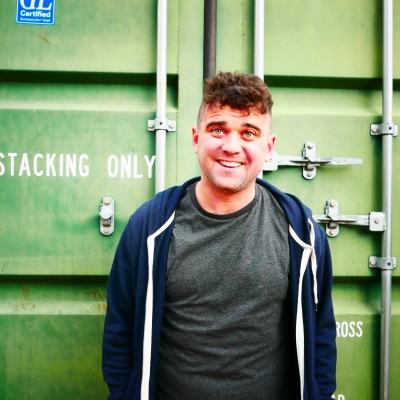 #gigsfromadistance: Michael Vickers – Wanted You To…

Leicester based singer-songwriter Michael Vickers does a live performance of his latest single ‘Wanted You To Know’ which is now available on Spotify, Apple Music and all other digital retailers!

‘Wanted You To Know’ was written shortly after Michael moved to Bristol to study Song Writing at BIMM. Michael would often reminisce of life back in Leicester and so he wrote what he thought was a song to reflect this change. Instead, the song developed into a song of self-reflection of past relationships with people in Leicester and how that change affected him. A change most students experience when living independently for the first time.

I had several shows cancelled. In particular, one at The Songwriter Sessions at City Arts, Nottingham Saturday 21st March. I was really looking forward to that one as it’s also a chance to explain why the song’s are what they are. The promoters name was Ben Smith. I also missed out on L.A.R.A Festival in Leicester which was for a great cause, Andrea Kenny and Luke Broughton did a great job of promoting that and put loads of work in. It’s been tough and weird for everyone.

Check out more of Micheal Vickers below: