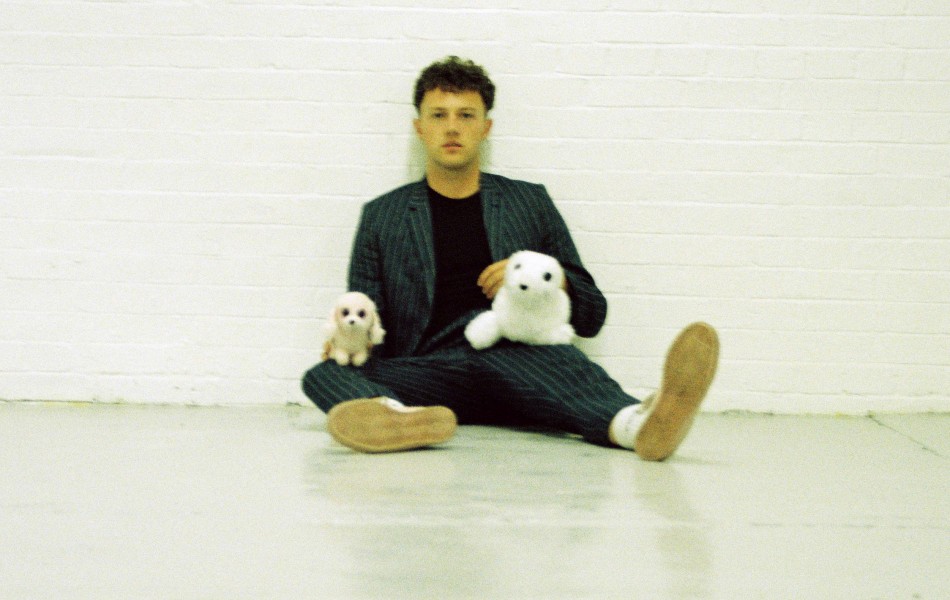 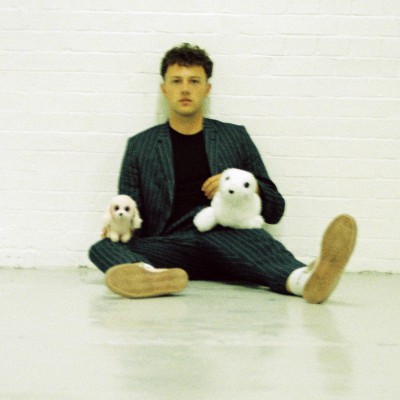 Statement from the artist:

The song is called ‘Six Eyes’ and it’s the single I’ll be releasing in ‘hopefully’ the coming year. The song itself is about an experience I had trying to pacify love with sex; something that frequently fails to achieve the desired catharsis regardless of how much you try. I thought it was a personal story that had enough of a relatable narrative to be applicable to others.

We didn’t have any gigs coming up as the band and I were deep in rehearsals to be gig ready for a release, at which point the shit hit the proverbial fan.

Despite the circumstances, we are using the time effectively by rehearsing individually and though I can’t write with any producers at the moment, I am still writing and recording as much as I can to keep the creativity flowing in between playing old school Pokemon games.

Check out more of Richard’s music below: