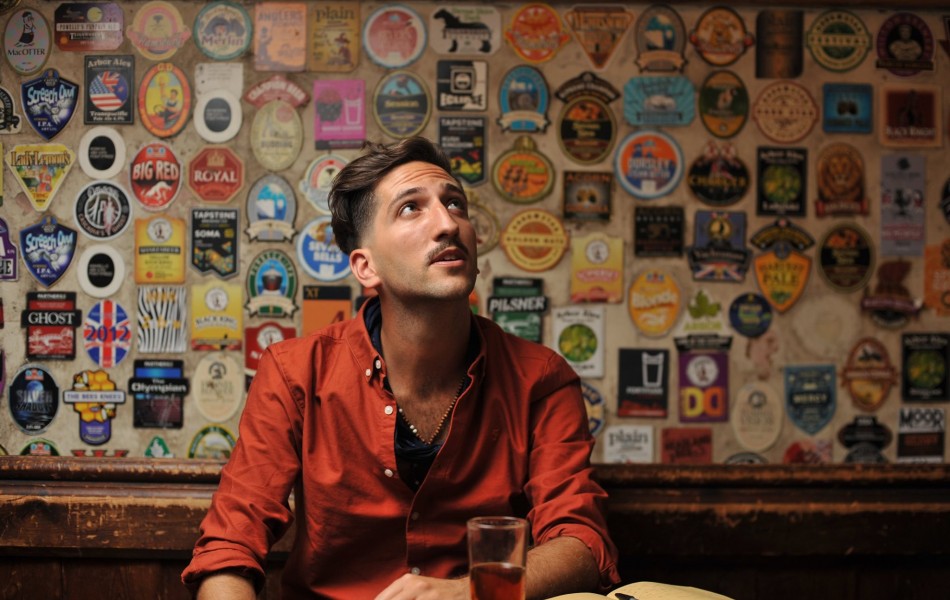 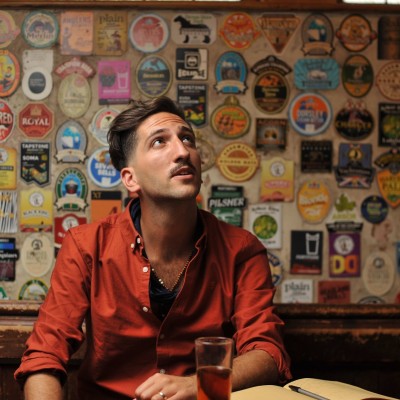 At the start of 2020 Robi Mitch put out his debut EP, a limited edition 12” called Our Year. Described as “Amazing” by BBC’s Richard Pitt and “Heavenly” by Obscure Sound, the fatefully-titled release had its momentum cut short as plans for a promotional tour were indefinitely postponed due to the virus.

Instead, Robi has set up in his basement studio in Bristol to bring Tap The Feed a couple of exclusive performances with drum machine, sequencer and sampler, recorded live onto 4
track tape.

‘Distant Sun’ is a fresh take on Robi’s next single (due out 20th April), while ‘Throne’ is a brand-spanking-new song.