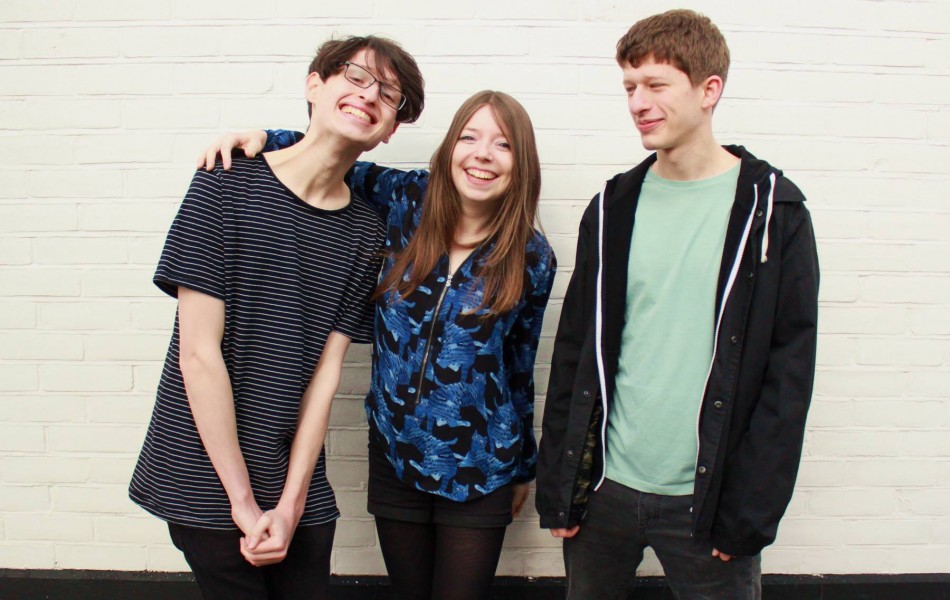 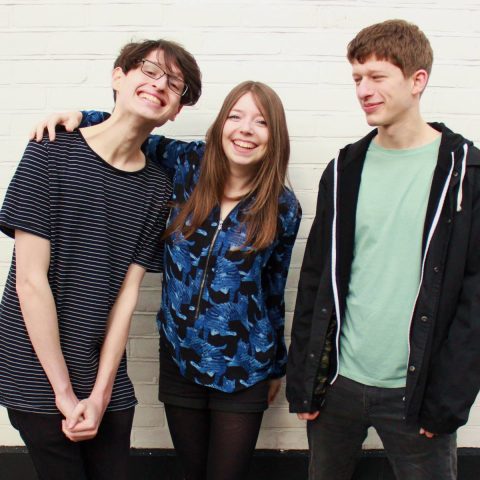 #Alcopop! Records #Facts and Figures #Happy Accidents #Stream #You Might Be Right

Ahead of the release of their debut album You Might Be Right this Friday via Alcopop! Records, Happy Accidents are streaming their new ‘Facts and Figures’.

The DIY indie punk rockers consists of brothers Rich and Neil Mandell and Phoebe Cross who make upbeat, fizzy pop rock tunes with introspective lyrics on issues such as anxiety and societal pressures; all paired with sugar-coated choruses and huge hooks that’ll have you dancing and singing all day long.

New tune ‘Facts and Figures’ is being previewed ahead of the band’s debut album release. Explaining about the song, Rich Mandell shares “We’re constantly barraged with tragedy of all scales in the papers; but it often seems so routine that it’s easy to feel immune to it. We recorded the song last year but it’s felt particularly apt in the last two weeks. It’s really about trying to stay positive when the outside world is too much to handle.”

Happy Accidents will also being touring next month in support of the album, including a Bristol show at Roll for the Soul on 29th July.