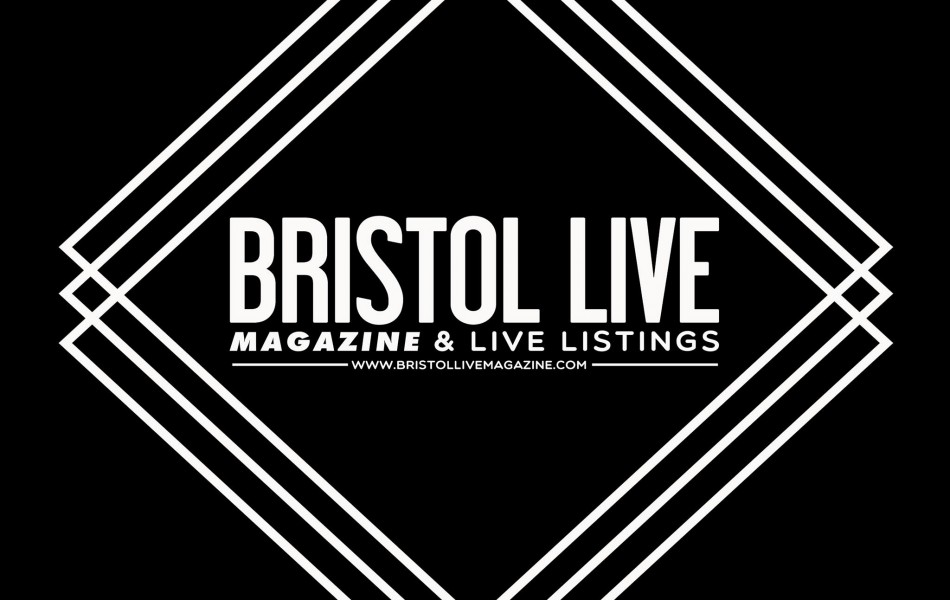 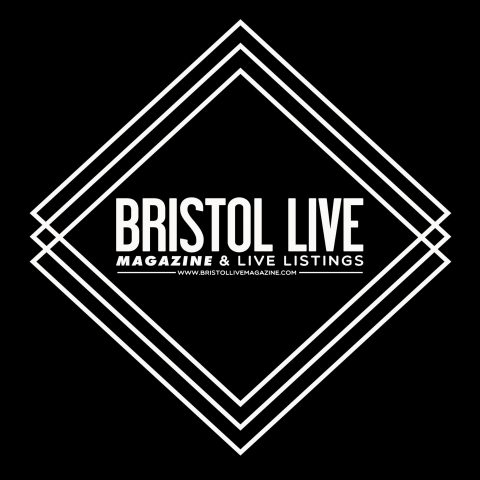 Someone put it well the other day when they said “five years is about a century in ‘zine’ terms,”

Five years has certainly been a long time. I remember back in the early days of Fear of Fiction, which at the time was my go to source for all things music in Bristol, from viewing the live listings to find out the latest gigs around the city, to discovering new bands coming out of the scene. Fear of Fiction soon evolved into Bristol Live Magazine and over the years has grown into one of the city’s most influential publications, even so far as to expanding across to the big smoke with sister magazine London In Stereo.

This February marks Bristol Live’s 5th birthday with the magazine showing no signs of stopping as they continue to support Bristol’s independent scene and showcasing an eclectic range of both local and international music. It’s been a pleasure to see them grow as I’ve learned a lot about the city, music scene and industry whilst I was finding my feet after graduating from university. I started contributing to their monthly print issues, often reviewing new releases from close and a far. The team behind Bristol Live Magazine are some of the most diverse, talented and passionate people around who bring a lot to the table. Their monthly print issues are constantly refreshing, each one offering something new and unique. This is also a testament to the hard work that goes into every issue, and making sure that there are copies around in every café, shop and venue across the city by the start of the month.

Now into 2017, Bristol Live Magazine are looking stronger than ever, and having recently joined their core team as Live Editor, I’m very excited to see what the future holds for the magazine and to the incredibly diverse music scene that we live in.

“Working on Bristol Live has been mind-blowing time and time again. From that steep learning curve in year one, to the way it’s shape-shifted over its lifetime due to the input of so many talented people, all the way to – perhaps most impressively – the statement it makes about Bristol that we’re still thriving. Five years in, I guess that makes it my longest relationship. I’d better propose soon.”

What’s a birthday without a party! Bristol Live Magazine will be celebrating their 5th birthday with a showcase at The Fleece on 21st February. Pinegrove, the band behind the magazine’s number one ‘album of the year 2016’ will headline along with support from Lomelda and more.