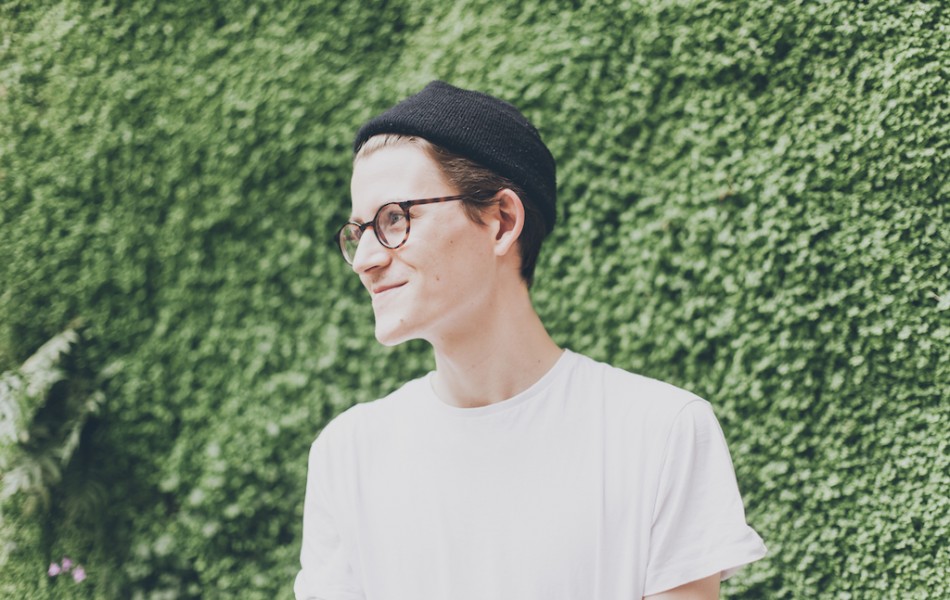 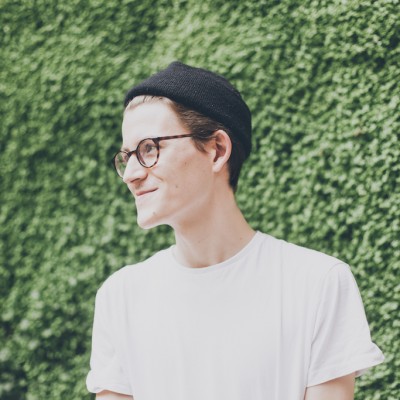 In a flurry of new music announcements this week, Henry Green unveiling details of his debut album and a pulsating new track to celebrate it certainly tops the list.

The rising Bristol singer and producer is to release his LP Shift on 30th March via Akira Records and has shared new single ‘Another Light’.

Created in an intense moment, the artist explains:

“I had a really vivid image/moment in mind when I wrote “Another Light”.I was sat on a silent beach in the early hours of the morning, slightly hazy from the lack of sleep and I wanted to write about the whirlwind of colours and textures, both in the landscape but also in my mind at that moment. So much change had happened in such a short amount of time and I was just reflecting on it all.”

There’s no questioning Green’s progression over the year as he establishes into a producer, moving away from his past guitar based sounds.