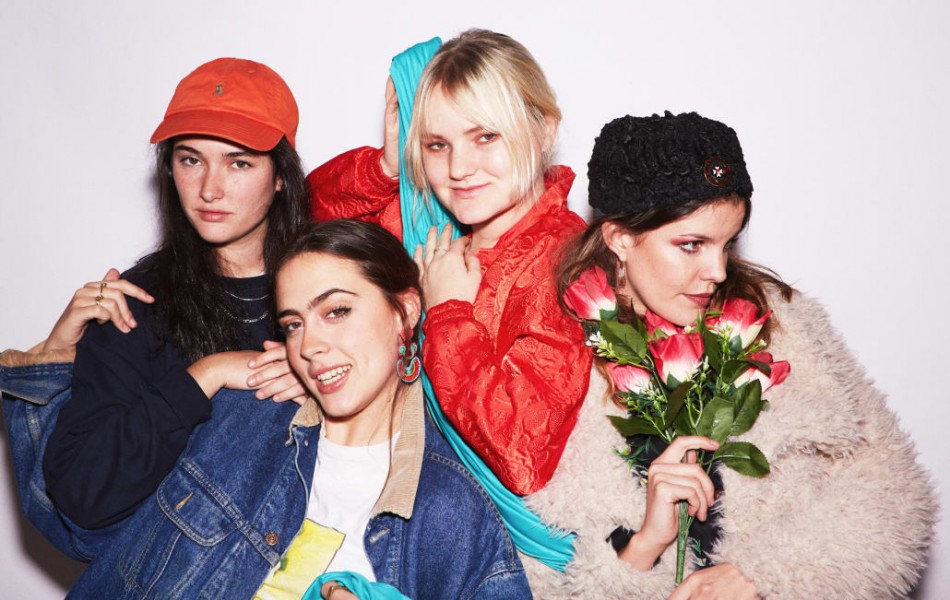 Hinds announce new album with video for ‘New For You’ 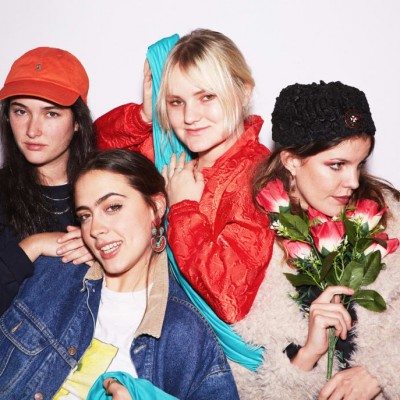 Hinds announce new album with video for ‘New For You’

Following teases of their video for new single ‘New For You’, Madrid’s garage pop four-piece Hinds have announced details of their sophomore album I Don’t Care, scheduled for release on 6th April via Lucky Number.

In true Hinds fashion, the band have also shared a fun video for latest single ‘New For You’ which sees them playing against their rivals in a good old footy match.

“I think sports are such a good metaphor with life, with goals, passion and suffer.”

The band will be taking the new album on tour across Europe in April which includes five UK dates – and a visit to The Fleece in Bristol on 18th.

Excited as we are? Watch the video for ‘New For You’ and view the track listing and tour dates below.

8. I Feel Cold But I Feel More

9. To The Morning Light