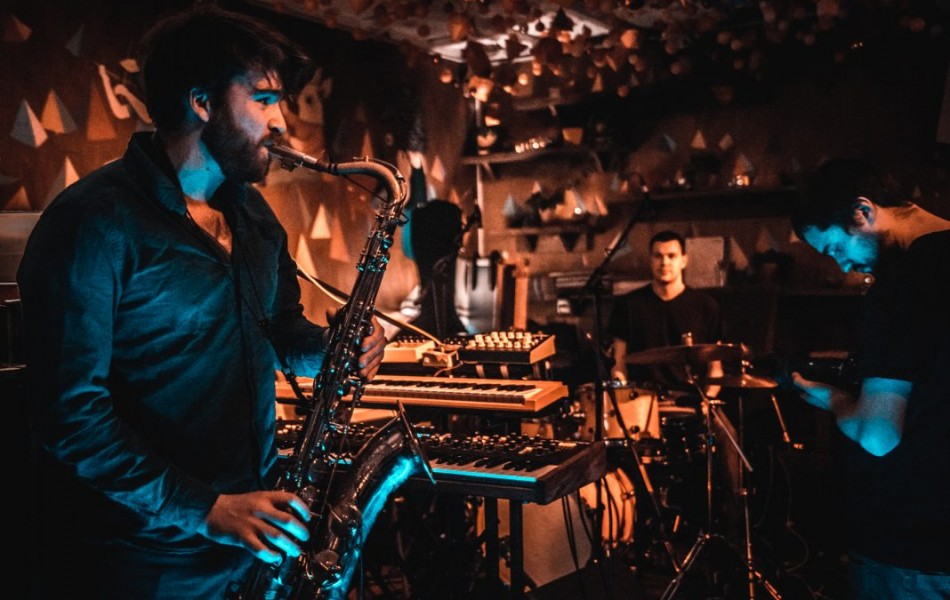 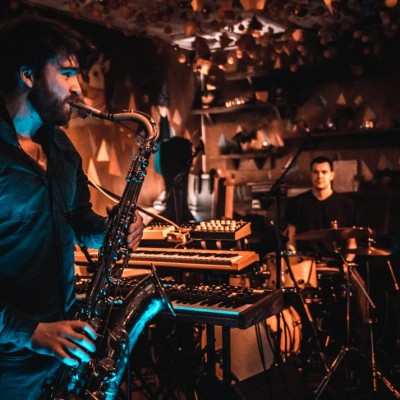 Three-piece electro-jazz outfit Hippo have released a cosmic video for their tune ‘BJP’, directed by Fred Iles in which the video features archive sci-fi footage.

Their sound is drenched in intergalactic synths and frenzied time signatures. ‘BJP’ begins with a static intro which is transcendental, combined with a wet wah noise and erratic pockets of sax it’s truly a layered odyssey. The video is complimentary of their sonic sound, with the footage becoming more and more distorted as the track progresses! Give it a watch!

Hippo will be supporting Szun Waves on 4th December at The Exchange.