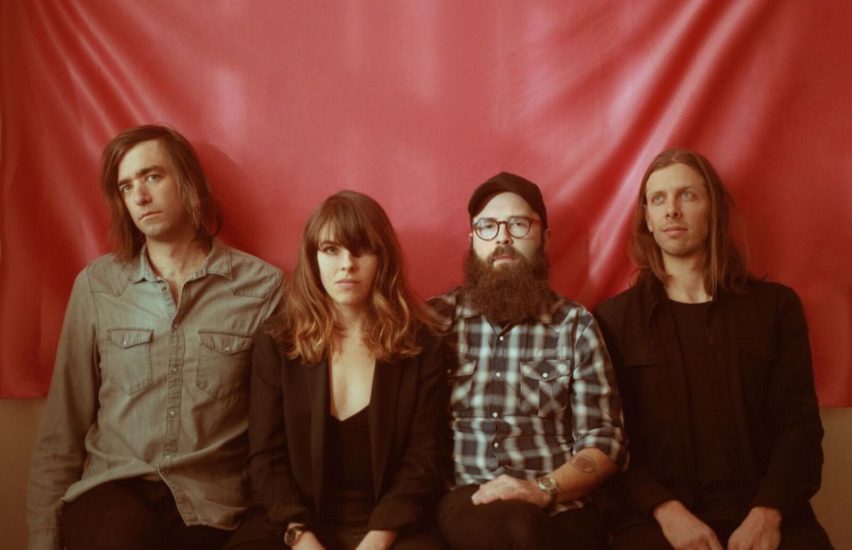 Hop Along return with new single ‘How Simple’ 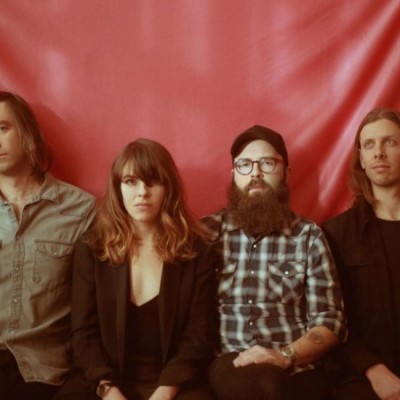 Hop Along return with new single ‘How Simple’

#Bark Your Head Off Dog #Hop Along #How Simple #Saddle Creek

Continuing with the new music announcements, this one right here may very well be the cream of the crop; the punchy indie rock sounds of Philadelphia’s four-piece Hop Along return with new single ‘How Simple’ and details of their third studio album.

Bark Your Head Off, Dog is the title of their next album, and follow-up to 2015’s Painted Shut, due for release on April 6th via Saddle Creek. What’s more, the album will available in limited edition tri-colour striped vinyl (only 500 copies) which you can pre-order now through the label’s website.

Over three years since their second album, the quartet return with a more grippier sound; led by Frances Quinlan’s rapturous lead vocals as the song touches on discovering your true self.

“People romanticise the idea of finding themselves, but when they do, at least in my experience, it can be really difficult. You see how you fail others and how others fail you,” said Quinlan.

Excited as we are? Check out the new track ‘How Simple’ and pre-order the album here.