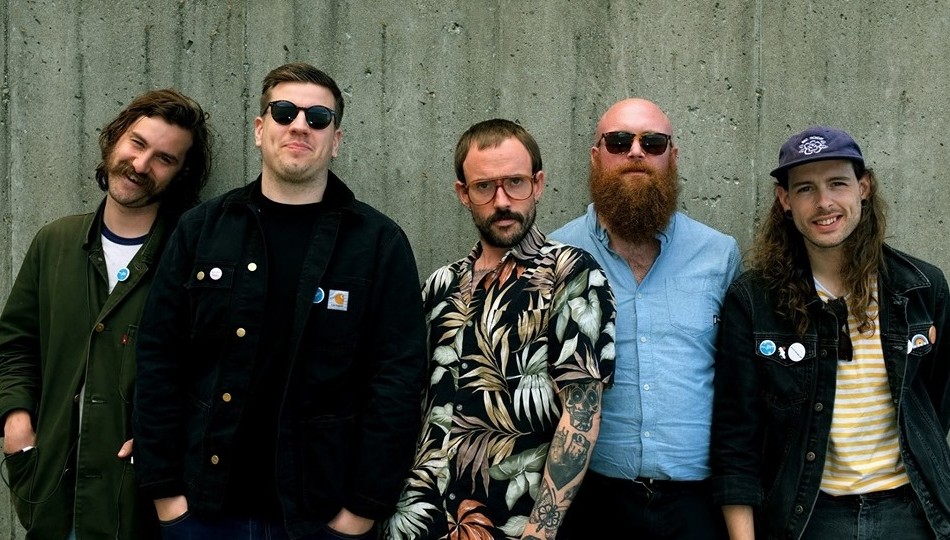 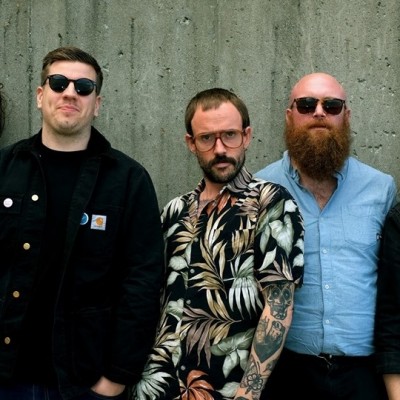 Bristol post punk legends IDLES have announced a series of UK shows dates this December to see off another huge year, including their biggest headline show to date at London’s Alexandra Palace on 7th December.

The band, who released their album chart-topping album Joy As An Act Of Resistance last year, will play four final gigs in support of the record this winter. These include shows in Glasgow, Manchester, Leeds and of course the capital.

Tickets go on sale this Friday 28th June at 9.30am, with pre-sale kicking off on Wednesday 26th over on the band’s website.