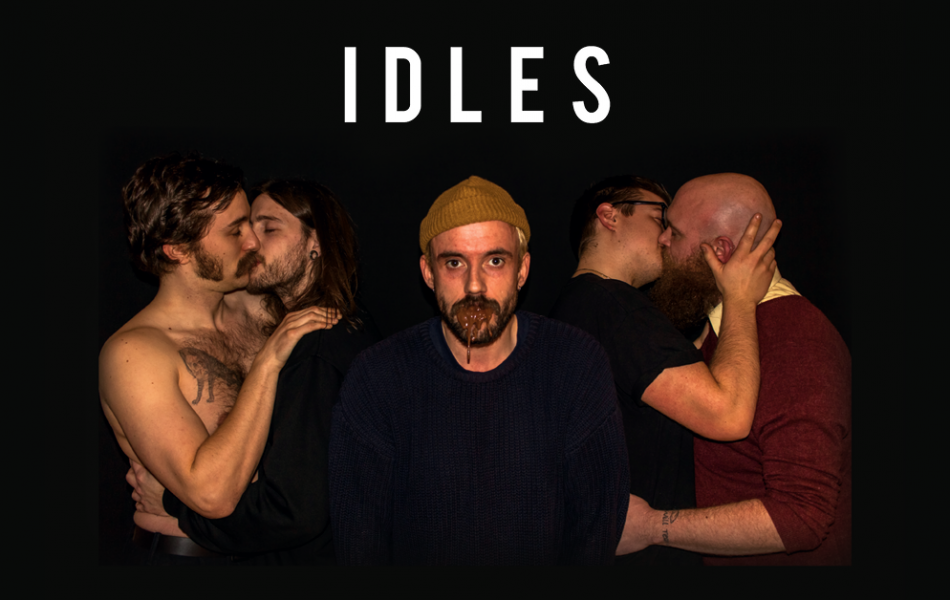 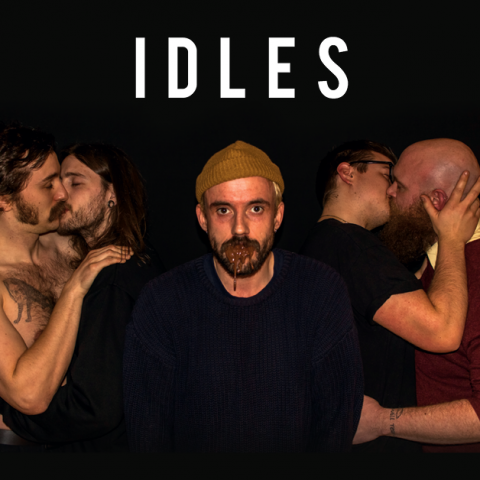 Did you catch Idles frontman Joe Talbot filling in for Steve Lemacq on 6 Music Friday midnight? During the show the Joe announced that the band will be headlining the Village Underground on 23rd November with special guests Life and Kite Base.

It’s been a stormer of a year for the Bristol post punkers, having released their debut album Brutalism to much acclaim and touring across the UK and Europe all summer long. It’s simply world domination now for Idles as they look to wrap up the final quarter of 2017 in style.

Tickets for the London show go on sale on 31st August and can be bought via this link.

And while you buy your ticket, check out the video for single ‘Mother’ from the debut album.