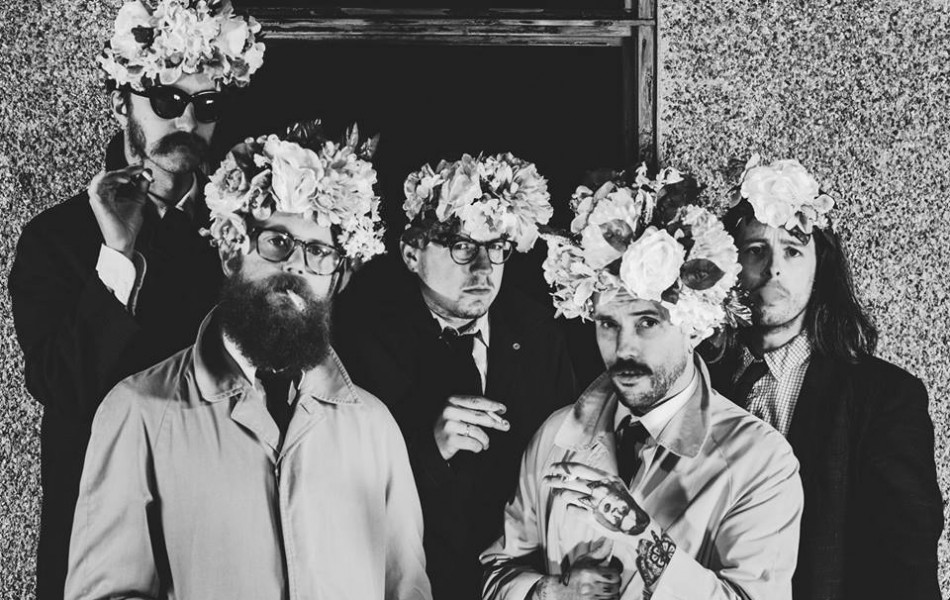 Idles announce new album Joy As An Act Of Resistance 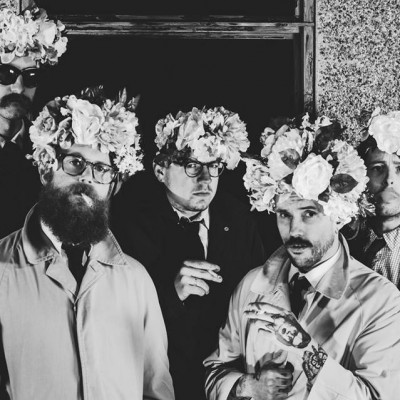 Idles announce new album Joy As An Act Of Resistance

It’s official! The announcement we’ve all been waiting for, and we couldn’t be more excited! Idles have announced details of their second album Joy As An Act Of Resistance – the follow-up to 2017’s debut album Brutalism – out on 31st August via Partisan Records.

In addition to the release, the band will be going on a worldwide tour (literally) to promote the album in full force across the UK, US and Europe. Quite simply, Idles have achieved world domination.

We are laying waste to the bullshit; again, with the violence of love and life only. 'Joy as an Act of Resistance’ is…

To add more excitement to the mix, fellow Bristol post punkers Heavy Lungs will be joining Idles on all of the UK dates of the tour, while Bambara and JOHN join the band in the US and Europe respectively.

In the midst of it all, the band will make a humble hometown return with a headline show at SWX on 16th October.

Check out the full world tour dates and album tracklisting below and pre-order the album + book bundle here. Tickets for the ‘Joy As An Act Of Resistance Tour’ go on sale 10am Friday 8th June.

Watch the video for new single ‘Danny Nedelko’ from the album above.