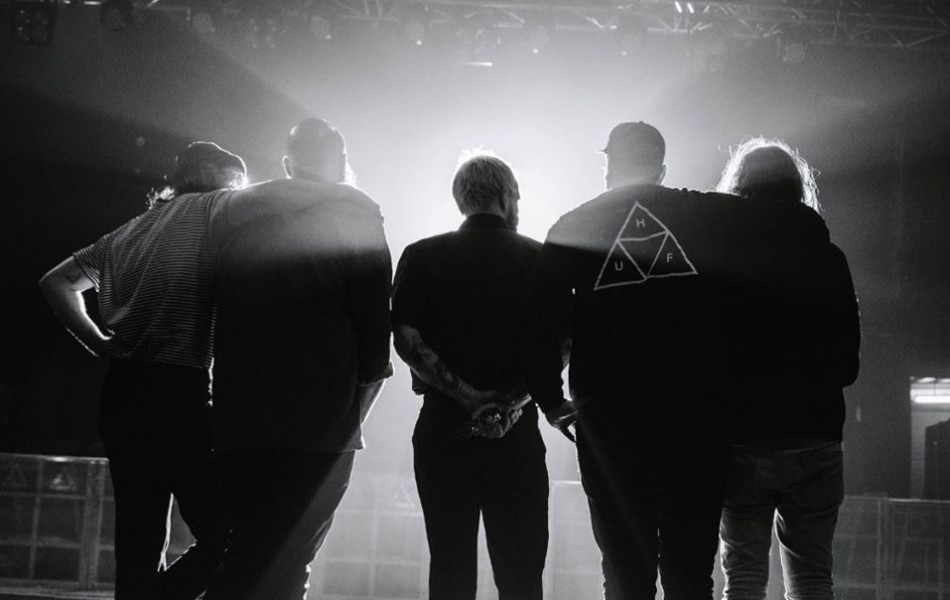 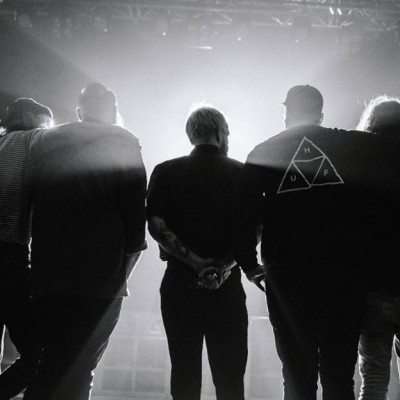 At a time where unity couldn’t be more vital, IDLES have brought everyone together at just the right moment. The post-punk legends are back with their first new material since critically acclaimed second album Joy As An Act Of Resistance with new single ‘Mr Motivator’.

The track is the first glimpse from the band’s third album which we’re all incredibly excited for. The song, both triumphant and thrilling features Joe, Dev, Bobo, Jon and Lee all dancing around indoors along with clips from fans all over joining in on the action as we ride through these strange times.

“We want to start this journey with a means to not only encapsulate the album’s sentiment, but to encourage our audience to dance like no one is watching and plough through these dark times with a two tonne machete of a song and the most beautiful community of scumbags ever assembled. Let’s go. All is love.”

Top work guys! Check out the single and video for ‘Mr Motivator’ above.