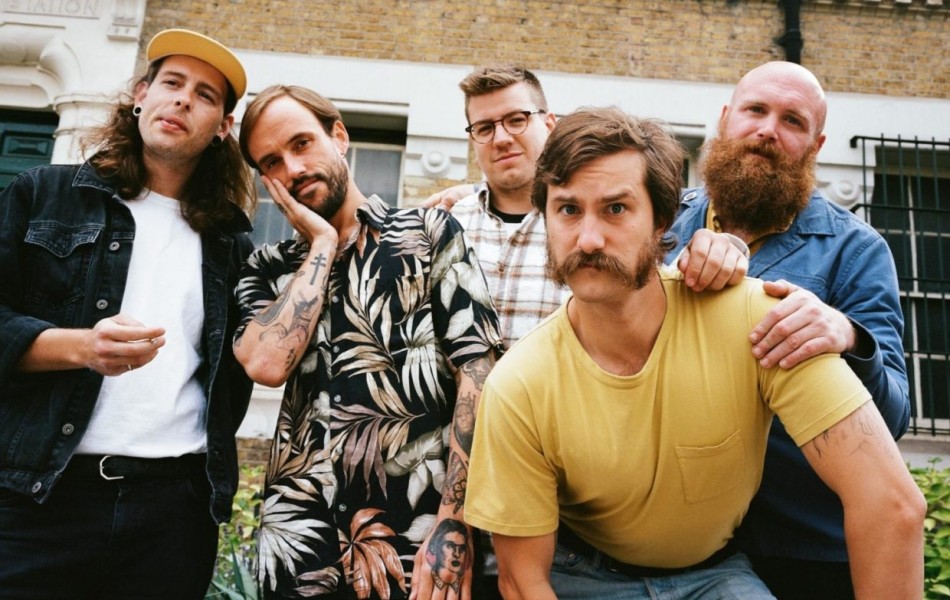 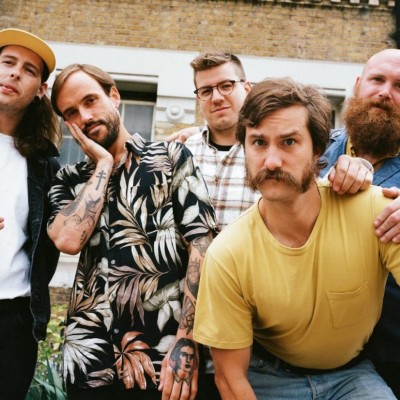 The hype has been building up for some time and now we have the official announcement! IDLES have confirmed the details of their third studio album Ultra Mono, out 25th September via Partisan Records.

To celebrate the big news, the Bristol band have also shared explosive new number ‘Grounds’ from the forthcoming record.

“We wanted to write a song that embodied self-belief, and gave us self-belief – a counter-punch to all the doubt we build up from all the noise we so easily let in,”

DID YOU HEAR THAT THUNDER? 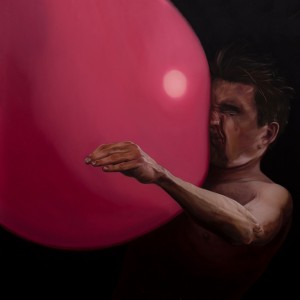