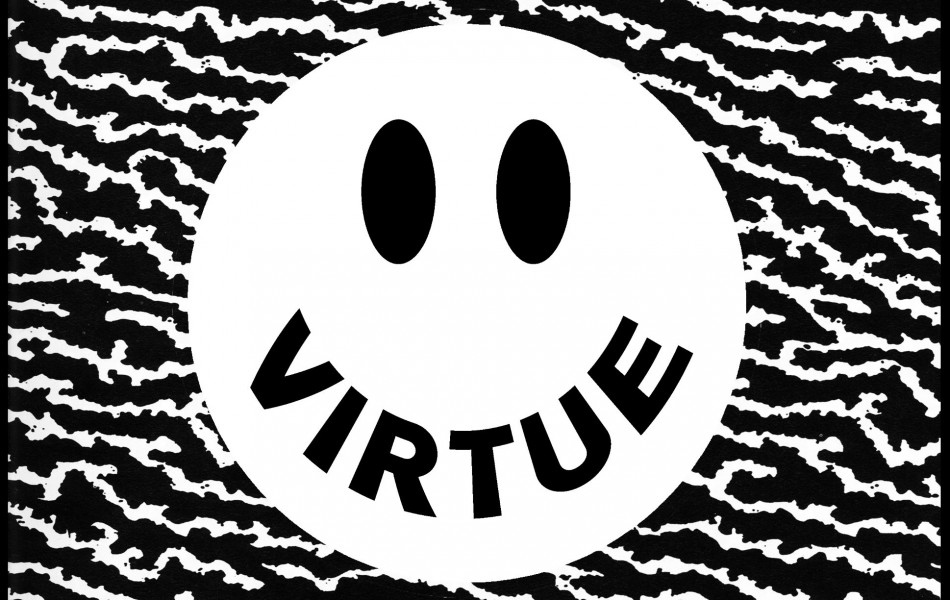 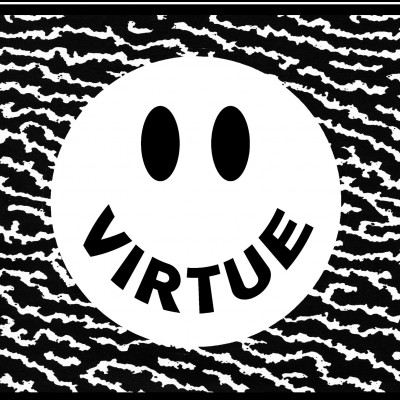 Titled ‘Virtue’, a special line-up has been curated, consisting of some of the best and forward-thinking Bristol artists around – featuring E B U, new project Heavy Petting (half Giant Swan, half Mun Sing), EP/64 and more to be announced.

Following recent personnel change and an acclaimed stylistic shift, Jesuits blur borders utilising a blend of gothic-rock, trap music, shoegaze and experimental electronics. Creating a trancelike state from groove based aesthetics, they use ethereal drones and loops to create a blank canvas for repeating noise, choral melody and pulsating patterns.

Having recently performed at The Crofter’s Rights and Arnolfini, the band are now working on their debut full-length album due for release sometime next year.

In the meantime, be sure to catch their headline show at Fiddlers. Early bird tickets can be purchase here.