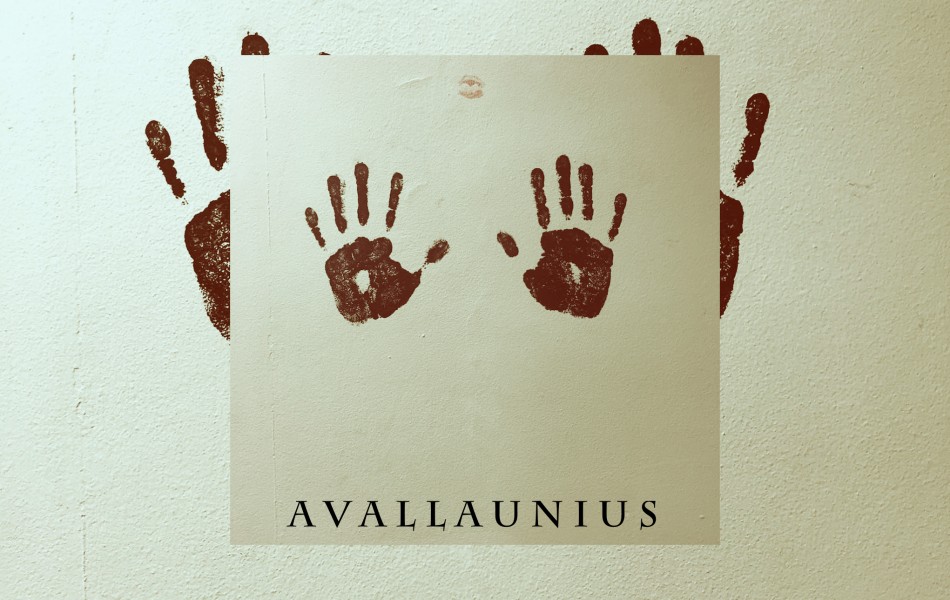 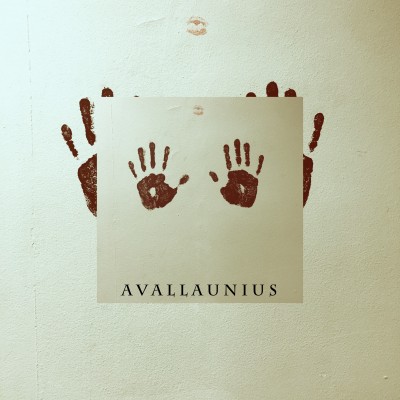 Ahead of her live performance with John Bence this Friday at the Arnolfini, Bristol producer Kayla Painter has released her new single, ‘Avallaunius’ – out now via Turnstile Music.

With 2016 now underway, Kayla holds nothing back in this subtle piece. Teaming up with Cardiff based producer and songwriter Accü, the track flourishes in combining two otherworldly musical styles to form a new wave of electronica like never before.

The name ‘Avallaunius’ is based off a fictional character conjured with vivid imaginations and borderline craziness. The song see’s Kayla’s signature synths and gritty glitches come together with Accü’s hauntological sounds, taking us to an imaginative yet palpable sense of belonging. Exotic elegance that’ll warm up listeners ahead of Friday night’s showcase.

Kayla Painter and Accü are also due to perform together at the Clwb Ifor Bach on 21st January, tickets for the show are available here.