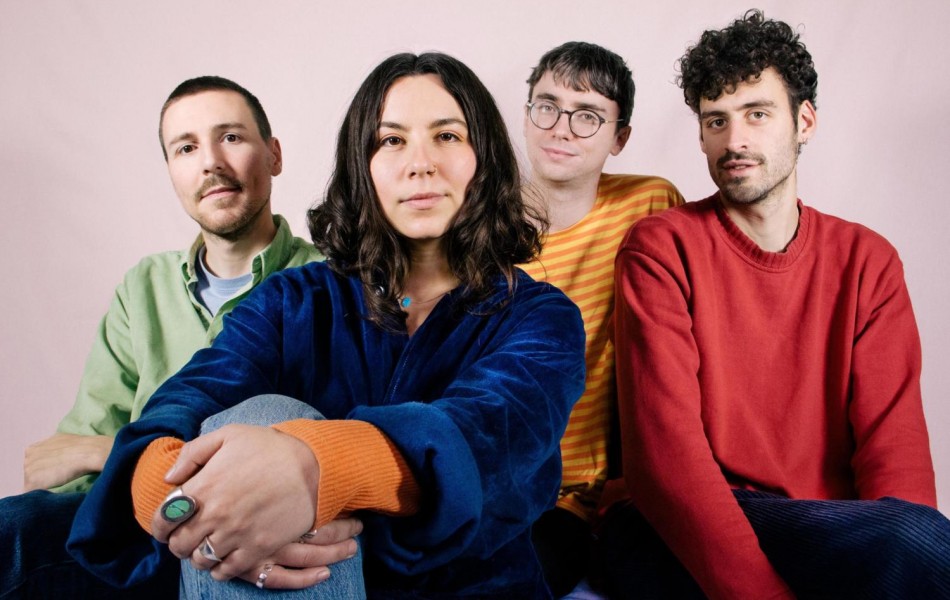 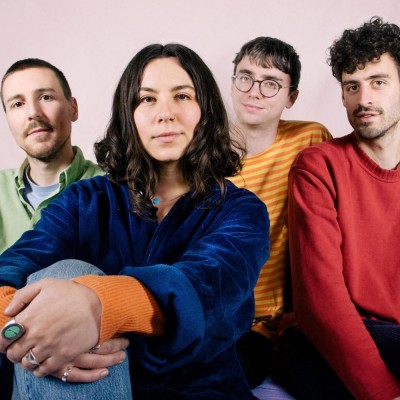 Super cool group Lazy Day have announce details of their new EP Letters along with a new single ‘Double j’, which can be streamed above.

The five-track EP is set for release on 22nd March via the band’s own label Weird Cool Records with the album recorded with producer Steph Marziano at Czar Street Studios in London.

“I wrote ‘Double j’ about my best friend and how she gets me through a lot,”

“It feels really good to talk about her strength and all that it does for me, especially shouting about it in the big choruses. These are the happiest lyrics I’ve ever written, and I wanted the music to properly reflect that – to be a fierce celebration of friendship.”

The band also head out on tour this Spring to support the release, including a show at Rough Trade Bristol on 29th. Tickets available here.