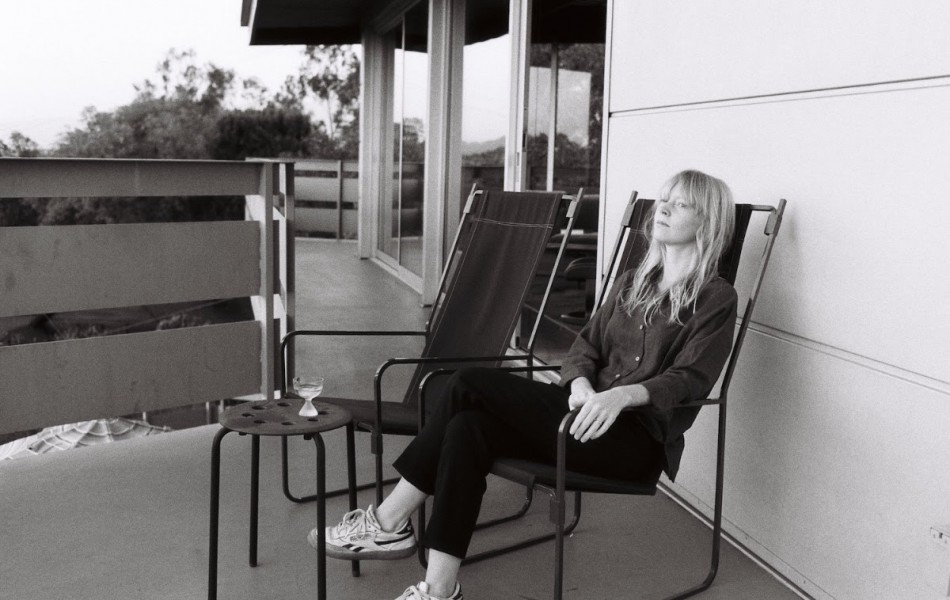 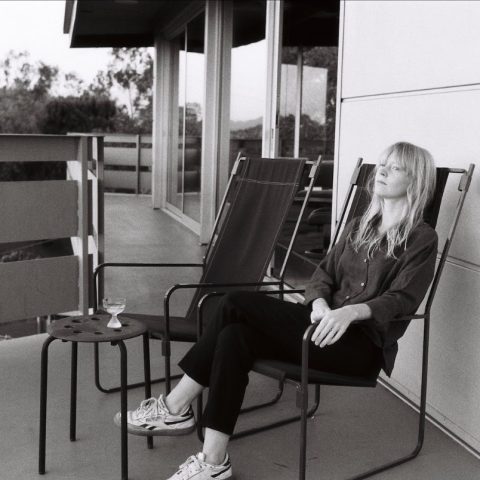 Singer-songwriter Lucy Rose has confirmed details of her next album No Words Left, set for release on 22nd March.

The record will be her fourth full-length release, following 2017’s album Something’s Changing.

To mark the announcement, Rose has shared the video of the album’s first track ‘Conversation’.

“I don’t believe this the best album I’ve ever made because I don’t believe in making comparisons when it comes to music. But it’s different,” said Lucy in a statement.

“In every way I’ve approached writing, recording and now releasing music, it’s been different. I’ve lost all consciousness in caring and it’s been liberating. It is what it is. It’s a feeling, it’s a song, it’s a sound, it’s a part of me which I can’t decipher whether it’s good or bad, but it’s sincere.

“That really struck a chord with me as sincerity really is the key to this record. It’s my truth. Sincerity is the truth of a person, not just the good but the bad: the flaws, the realness, which can never be ‘perfect’. This album reflects the reality of my life, the toughness life throws at you, and for a period of time it did become too much for me to handle alone.”

Lucy Rose will embark on a UK and European tour to support the release, including a Bristol date on 10th April at St George’s.

Check out the video for ‘Conversation’ and tour dates below.