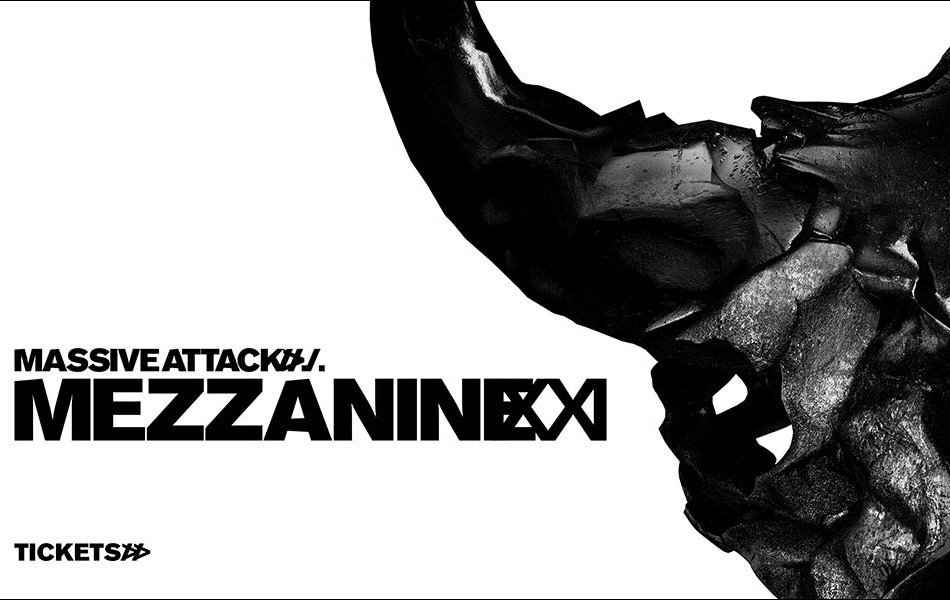 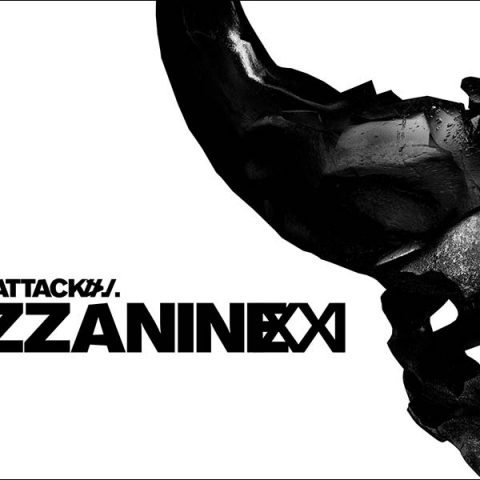 Massive Attack are heading back on the road and they’re taking a little bit of 1998 with them, it’s the 21st anniversary since Mezzanine was released and they’ve announced a string of dates next year across Europe and North America in celebration.

It wouldn’t be a tour without a massive homecoming gig now would it. The last time they played the city was at the monumental Downs Festival two years ago, their homecoming show is going to be a certified sell-out. Taking place at the Steel Yard, a venue which currently doesn’t exist, it will be a specially constructed indoor venue on the former Filton Airfield. Their show will also feature fellow collaborator Liz Fraser (Cocteau Twins) who performed on the classic single from ‘Teardrop’ from Mezzanine. Massive Attack seem to be putting out all the stops on this gig and I can’t imagine what the support act is going to be.

Tickets will be on sale on 2nd November at 10am, be sure to set an alarm!