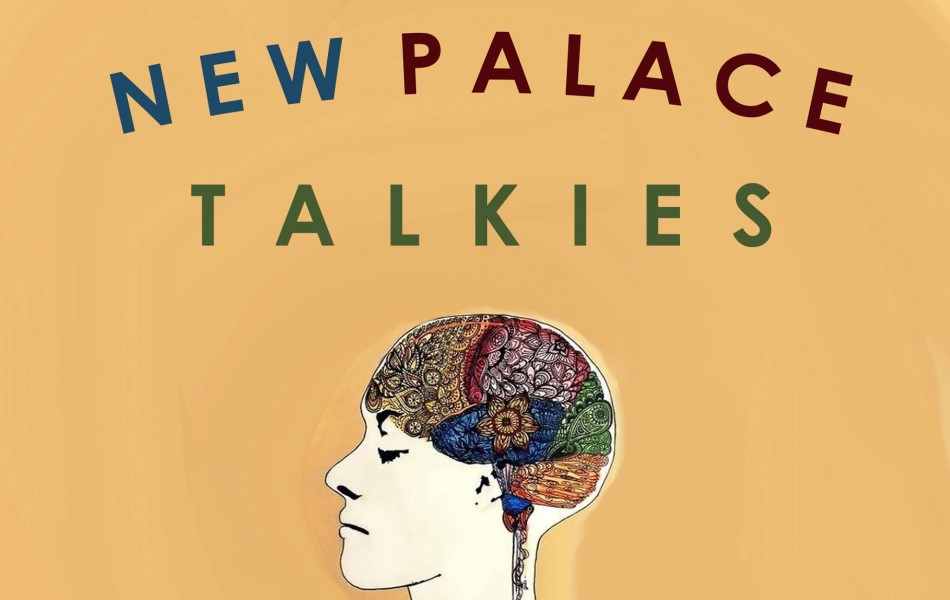 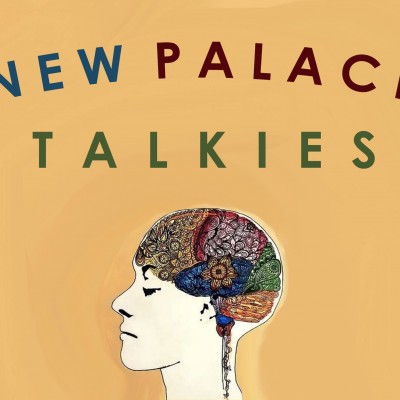 Fresh from their performance at Dot to Dot Festival on Saturday, Bristol’s New Palace Talkies mark their return with the release of a new video and single, ‘The Sick’.

The beautifully constructed piece accompanied with DIY visuals see’s the band at their most earnest as the group return from hiatus due to illness. The band announced on their Facebook page:

“About a year ago we had to put a hold on releasing any music, and playing any gigs due to ill health – this one was written in the lowest moment of that period, and ended up being something very honest, and I think positive. It felt fitting to put out as the first tune back, so we made this video a couple of weeks ago to go with it. Hope you enjoy watching as much as we enjoyed making it”