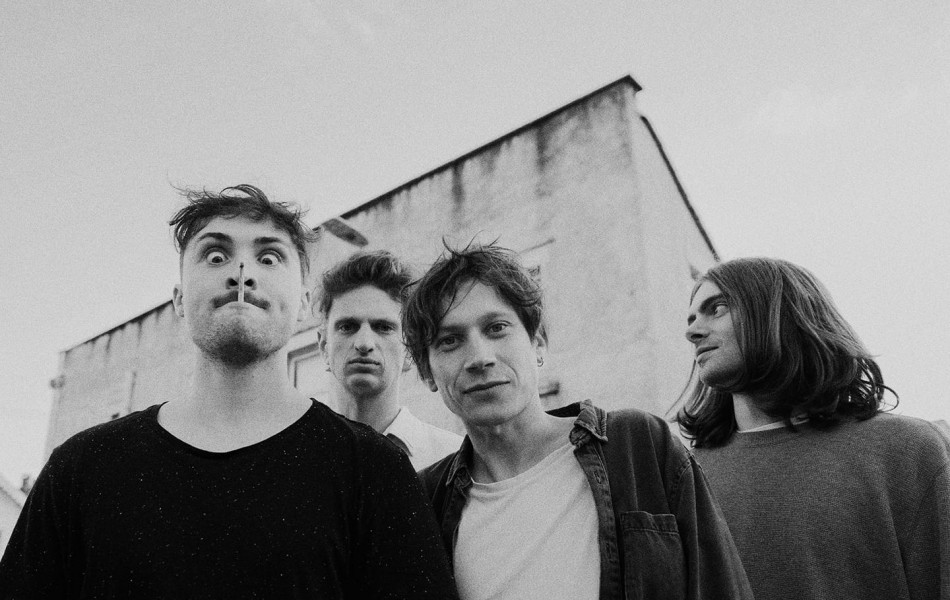 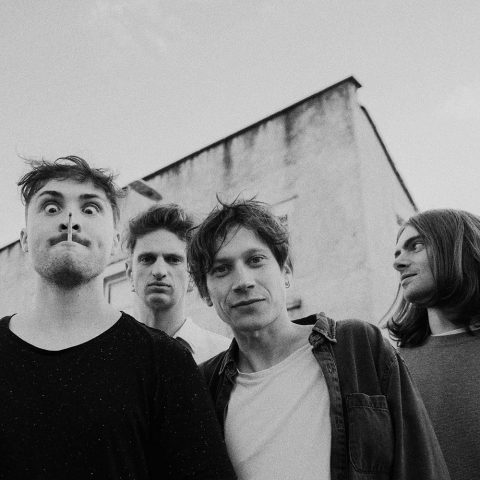 Somerset indie rock giants October Drift have released their next single ‘Come And Find Me’ along with a UK headline tour this fall. The release, which follows from the band’s previous single ‘All Broken Down’, is out now via Fierce Panda Records.

2018 has been nothing short of busy for the Taunton based four-piece, including supporting Editors on their European headline tour and festival performances at Reading and Leeds among others earlier in the summer. Having spent sometime in the studio, October Drift are ready to launch their epic sounds once more before the year comes to a close.

Check out the single above and full tour dates below with tickets available via Seetickets.