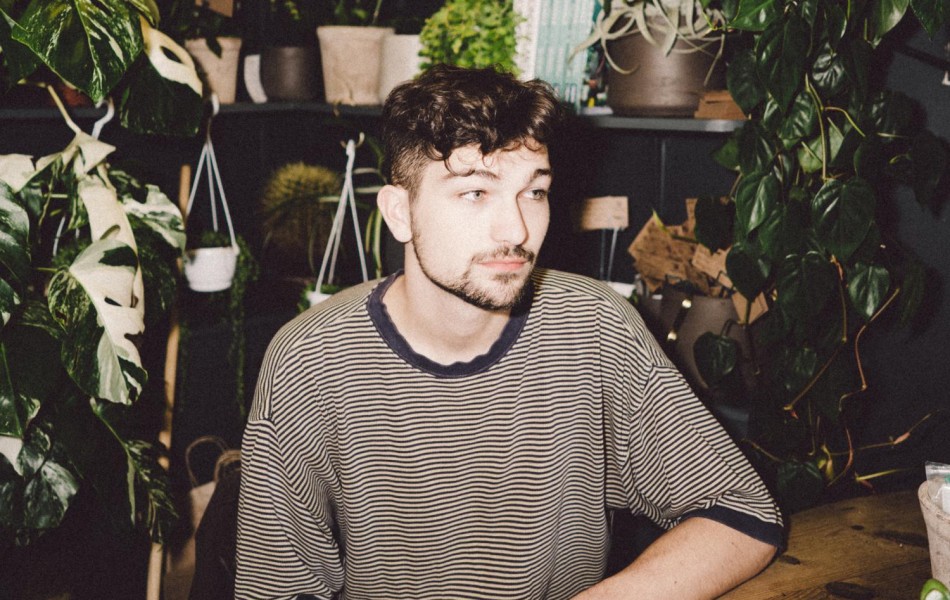 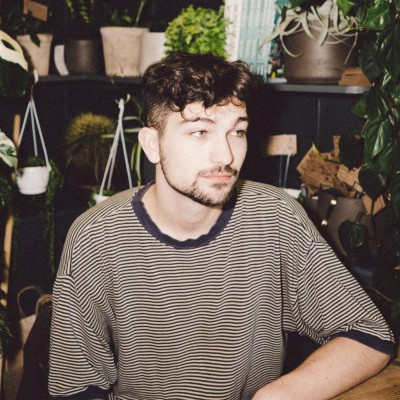 If you’ve yet to catch on the sounds of Harvey Causon then 2018 is the year to do so. Having impressed in the later half of 2017 with his eclectic production and indie-electronic sequences, Causon’s music has not only been compared to James Blake, Rob Bravery among others, but also has seen remixes done by Carakid, Henry Green and more.

The Bristol based artist finished the year strong with the release of single ‘Frisson’ via Leisure Records and with new music in the works for 2018, something very special is set to unfold.