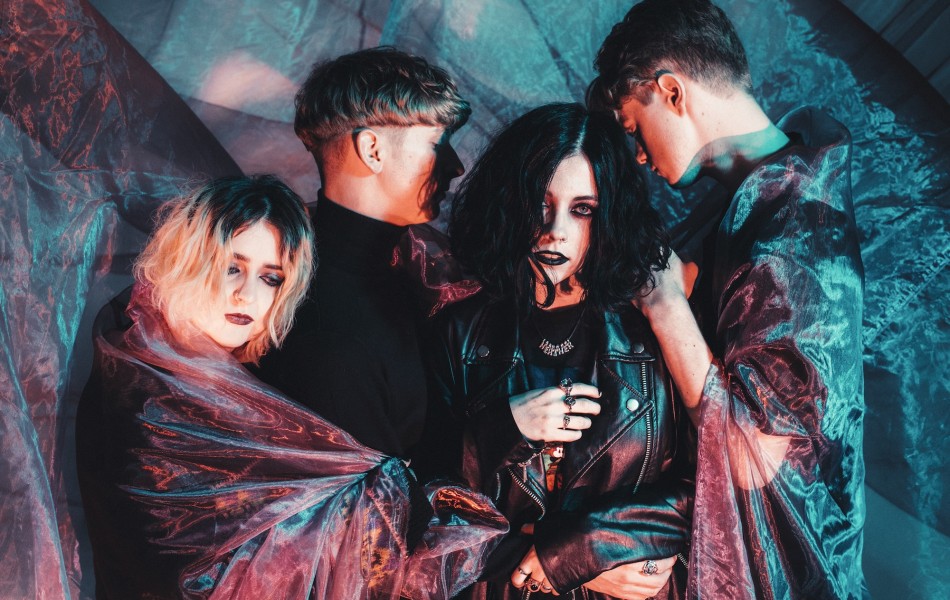 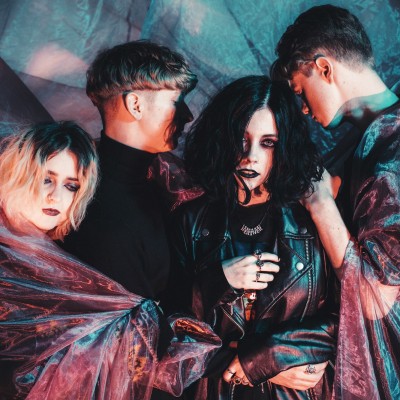 2017 was a whirlwind of a year for Manchester four-piece Pale Waves which saw a string of single releases reach acclaim and selling out their debut UK headline tour. Fronted by Heather Baron-Gracie (vocals, guitars) and Ciara Doran (drums), the group make sugary indie pop that’s not only sweet but will make you weep as well.

With another UK tour set and a debut album in due course, there’s no denying that Pale Waves will become your favourite obsession.