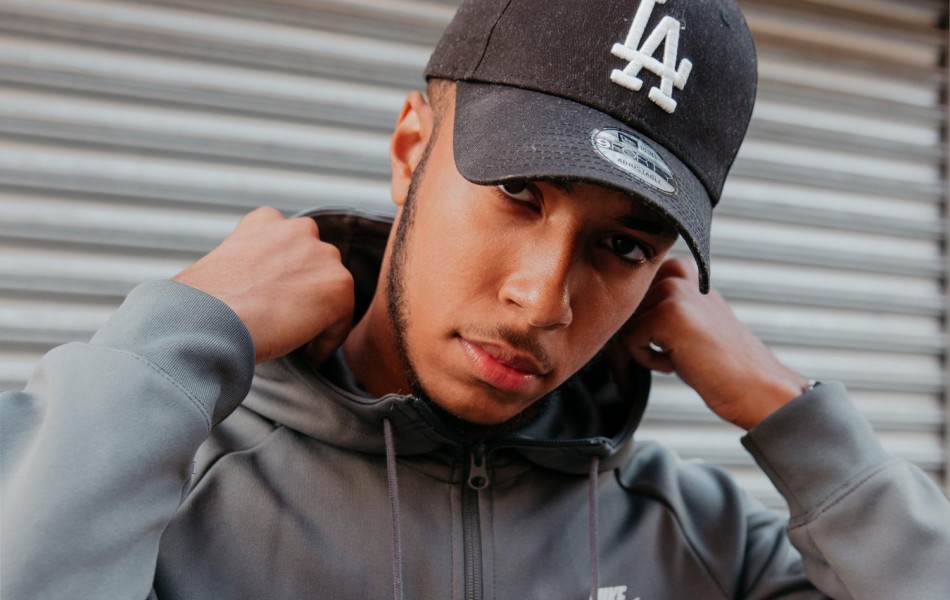 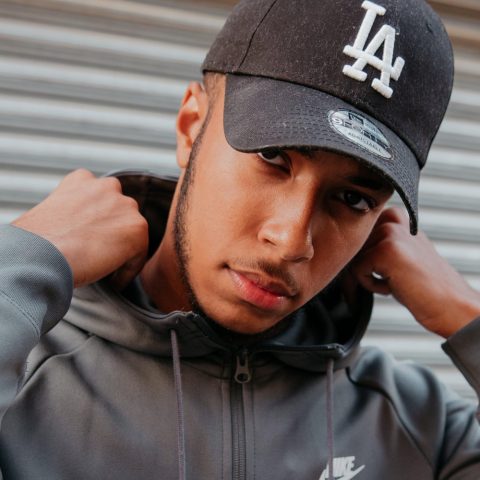 Surrounding life on the streets, society and political issues; Grime is more than just music, it’s a movement and when done effectively, it can be a powerful thing. Looking at the next generation of MCs, there’s one artist that has captured the attention of the industry and that’s Lewisham native Yizzy.

Honest, ambitious and sharp, the young rapper’s explosive sound encompasses the core Grime roots while offering something new to the table. Following his debut EP S.O.S and charging single ‘Hype Ting’, Yizzy’s career is only going to get bigger over the next 12 months.