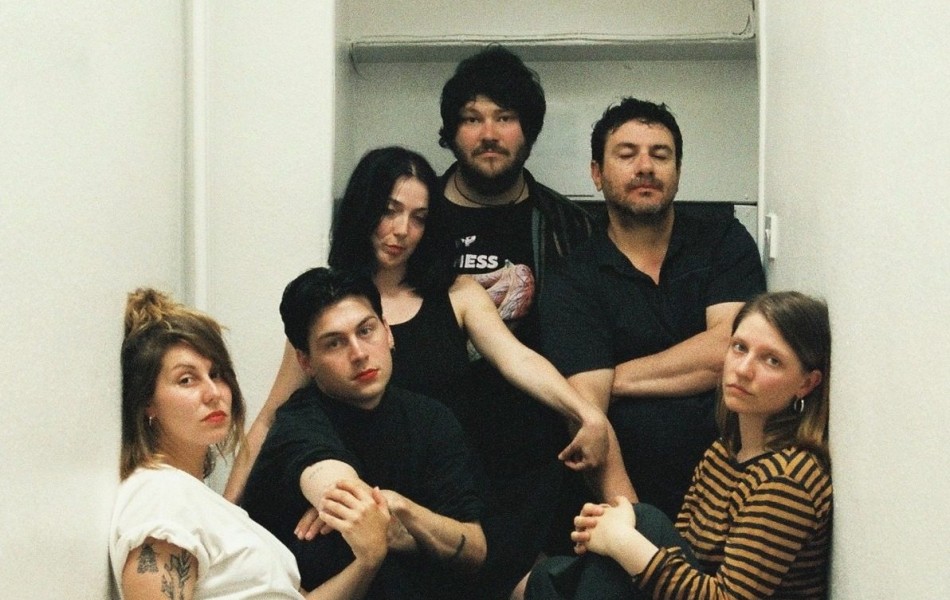 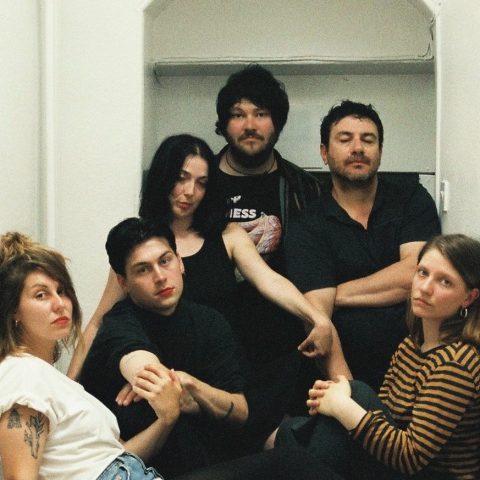 Another Bristol band taking the scene by surprise (and by storm in fact) are seven-piece Pet Shimmers. The group, fronted by Oliver Wilde, have had a fantastic 12 months introducing their unique and loveable sounds to the world and are continuing the momentum with the release of debut album Face Down in Meta due later this month.

One of the most distinctive projects out there right now, Pet Shimmers are set to take their sonic-friendly and indie-throbbing sounds on tour with (Sandy) Alex G from February as they expand their creative music to newer audiences. Expect more music and stories from their dreamy-textured world in the coming months.