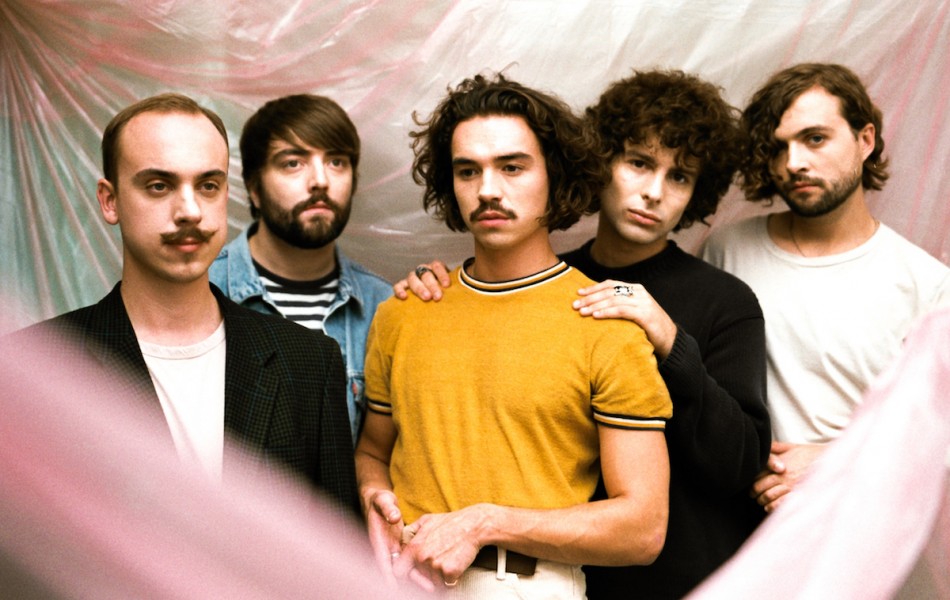 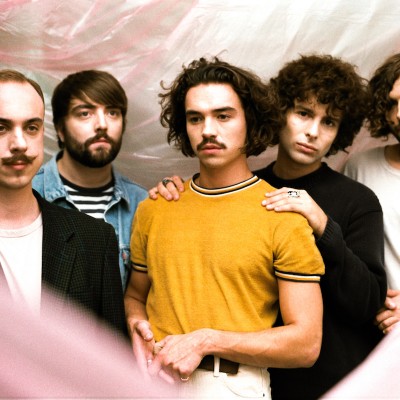 #Indie Rock #Ones to Watch 2020 #Psychedelia #Some Bodies #Sunscreen

Casually emerging into the spotlight early last year, Bristol-based five-piece Some Bodies have quickly become one of the music scene’s most talk about bands. Rightfully so, as their tropical yet incredible fusion of indie-rock and psychedelia has formed such musical greatness that everyone is falling in love with them (including us).

Backed by the release of their debut album Sunscreen in November to much acclaim, Some Bodies are in prime position to take their creative project to the next level.