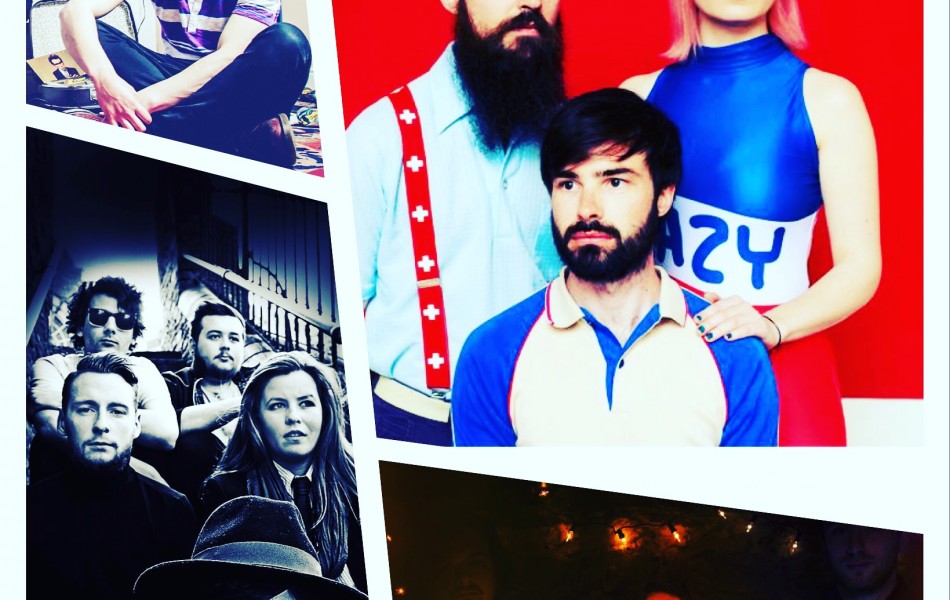 Pirate Studios launch in Cardiff and the Welsh scene 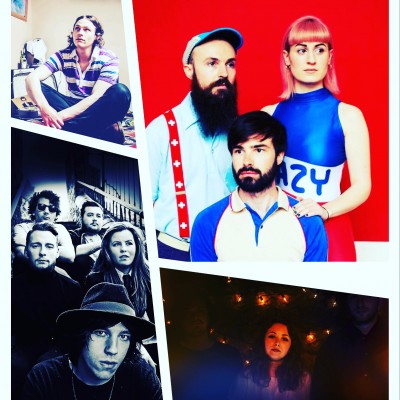 Pirate Studios launch in Cardiff and the Welsh scene

Cardiff is a city that brings a patriotic fizz; from rugby fanatics and extreme party goers to the heart of the city which comprises of the millennium stadium, surrounded by enough shops and bars to make your wallet appear gaunt.

Cardiff for years has been known as the place where the rugby happens, but what really makes the city the capital?

Your Nan might say that it’s the sweet deals of the old market stalls that offer strawberry bonbons and hot steamy Welsh cakes, whereas the younger folk will probably excite about the dance floors of Revolution and Walkabout on a Saturday night. “I don’t remember buying cheesy chips… or buying 7 rounds!”

We believe the Welsh capital can be defined further by its artistic glory and the amount of musical talent that it has to offer.

Today the UK music industry is considered to predominantly thrive in London, with the live music scene spilling and spreading across cities such as Brighton, Bristol, Birmingham, Manchester, and Liverpool and so on…

However, the question that comes to mind – is musical success and progression simply determined by your environment?

We believe that your environment can influence how your music is heard and crafted, and it is this belief that has led us to create efficient rehearsal rooms across the country, providing fully equipped rooms that can bring clarity when casting creative spells.

Today you can release music from your bedroom with a cup of tea in your left hand and multiple online distribution companies in the other; or you can ignore the digital route, and instead harvest and develop your work until one day your firm arty butt cheeks are sat on top of a musical goldmine ready to explode into the earth’s atmosphere – just like Prince.

It is your choice what musical path you take. Whether you want to be a bedroom genius, a captivating live performer or maybe a bit of both! It’s important to remember that music is about expression, passion and escapism.  It is these fundamentals that help us hear the distant cry and crave for practice studios across multiple cities. We want to facilitate the Frank Zappa’s and the Simon and Garfunkel’s – so we’ve decided to build another musical home in Cardiff!

Cardiff has a burgeoning live music underbelly that shows off a plentiful pool of emerging musicians. We have recently discovered so many wonderful artists who manifest within the Welsh realm and want to share their work with you.

Clwb Ifor Bach and The Full Moon Bar located opposite each other on Womanby Street reek of an incredible musical stench that you want to smell over and over again. It is in these two venues’ that introduced us to HMS Morris and PARCS.

HMS Morris are a trio that can be credited for creating an unusual fusion of electronic pop and psychedelic welsh rock. The group showcases fat synth lines and adventurous vocal melodies that appear in both English and Welsh. The band’s on stage chemistry and energy is truly captivating; watching them live is like walking through an old second hand shop and finding a rare, unwonted, colourful item that transcends and rebels it’s time and placement, you simply remain glued to the same spot, fascinated and captivated by its existence.

HMS Morris recently played The Great Escape festival in Brighton and have lots of exciting shows coming up this year, so you need to catch them! A track to listen to is ‘Shipping Forecast’ – it embraces trippy, floating synth textures and gritty guitar tones.

At the other end of the spectrum is PARCS, a recently established group who explain they make “atmospheric/hip hop/beat things”. Their sound can be described as “laid back” and offers complex electronic hip-hop beat patterns that work with luscious vocals.

Their sound shows clear similarities to The XX, Little Dragon and MØ and their potential as a group is massive. Its early days but they are sure about their direction and have cultivated a solid sound. PARCS showcase advanced skills with live production and songs that are truly mesmerizing and articulate within their arrangements.

These are just two Welsh acts that demonstrate great musicianship. The Cardiff scene is so diverse and offers indie rock bands like Palomina Party and WETPAINTTT, as well as hardcore metal bands like Shaped by Fate, alternative rock bands such as Mumbleman and folk pop bands like Vince James.

Some may say the live scene isn’t what it used to be, however we believe it’s growing stronger. The lack of musical venues does not reflect the number of talented artists there are and despite the amount of venues in Cardiff, the ones that are around have a lot to offer.

Buffalo bar is spinning vinyl every day of the week. 10 Feet Tall introduce singer-songwriters with a regular Monday Club, and Gwdihw carries a fat mixed bag of exciting promoters; the Cardiff scene is alive producing some quality music.

We love what we are finding in this city, so Cardiff musicians please keep doing what you do because we can’t wait to discover more great music!

For more information and opportunities with Pirate Studios visit their website.