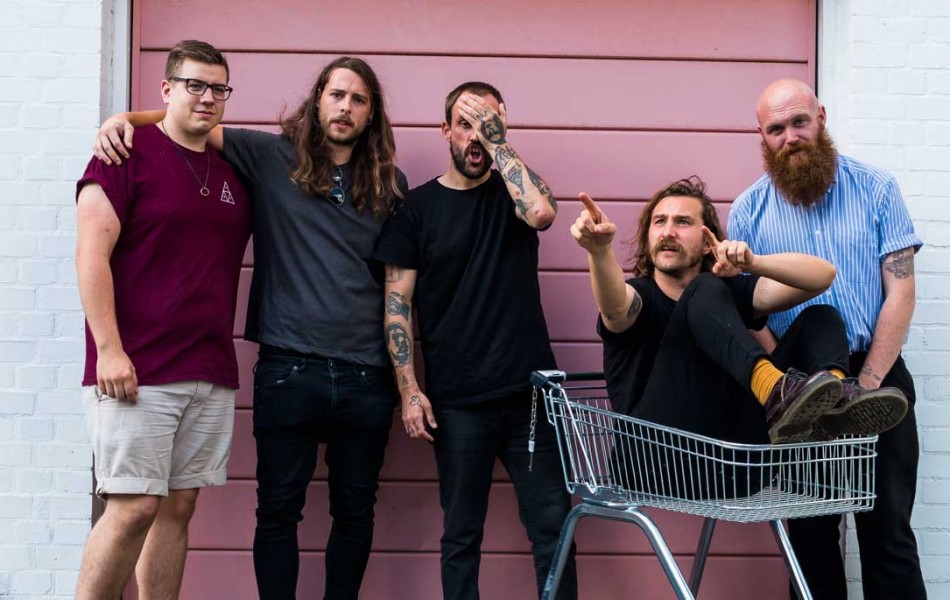 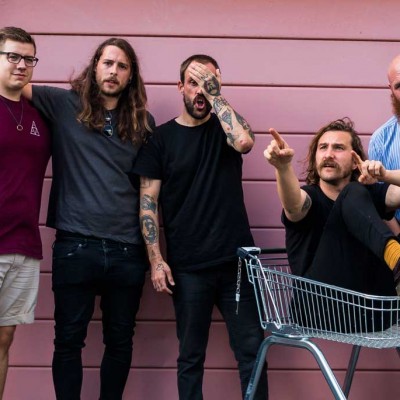 The festival will take place between 20th and 22nd October, with Metronomy confirmed to headline the opening concert at Motion on the Friday (20th).

Bristol stars IDLES, Oliver Wilde, (Sandy) Alex G, Lee Owens, Childhood and New York pop-punk duo Diet Cig have been announced as part of the first wave of acts on the Saturday (21st), alongside headliner Daphni and a special guest performance from the London Afrobeat Orchestra.

Stay tuned for further announcements, including the headliner for the closing event on the Sunday (22nd).

Tickets go on sale 9am on Friday 26th May via the festival website.