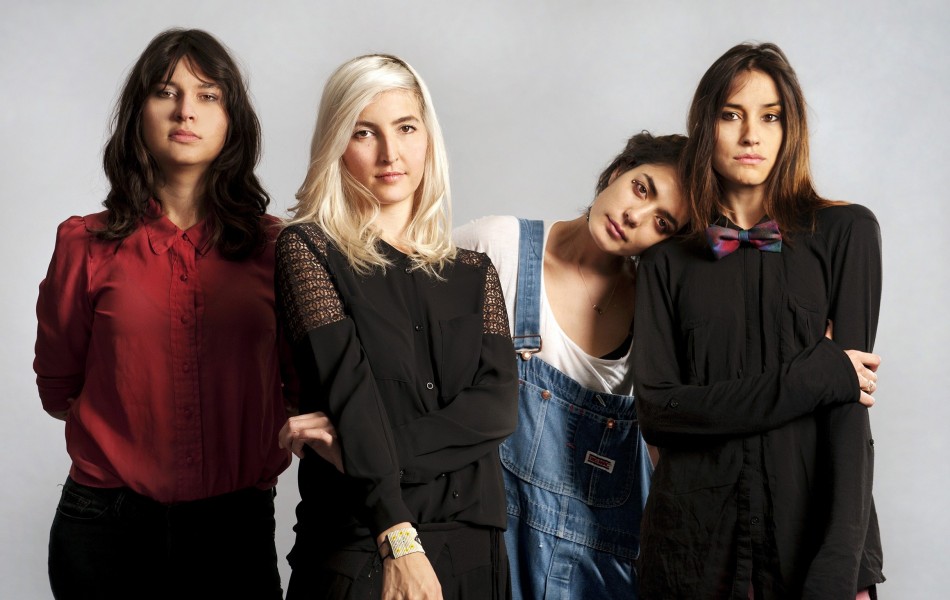 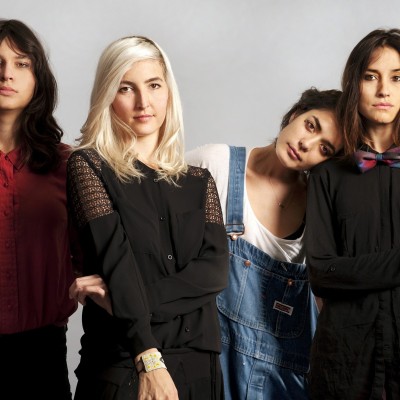 Bristol’s most eclectic music event Simple Things Festival have announced the first wave of acts for 2016, taking place on 22nd and 23rd October.

Among the acts for its sixth instalment include LA female quartet Warpaint who are set to headline the main festival this fall. Steve Manson, AC Tracey, Jessy Lanza, Suuns, Twin Peaks, The Big Moon and Helena Hauff have also been added, while the organisers bolster the DJ line-up with Ben UFO and Metronomy (DJ Set) – who are due to release their new album Summer 08 next month.

Simple Things Festival will be adding a special finale for this year’s event with legendary film composer and director John Carpenter, who’ll be playing his latest album Lost Themes II in a one-off show at Bristol’s Colston Hall.

Early bird tickets are now sold out. Second instalment of tickets for a bargain price of £32.50 is on sale and available via the event’s website.