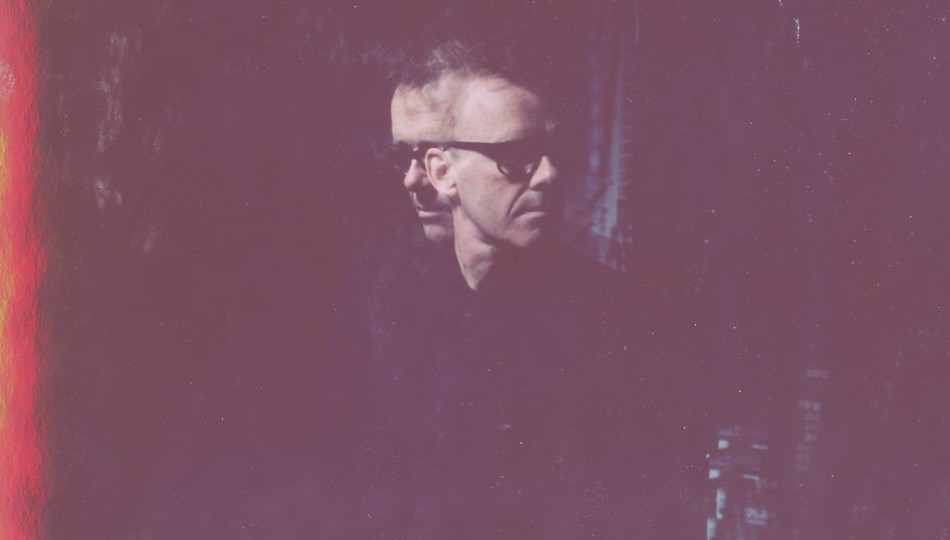 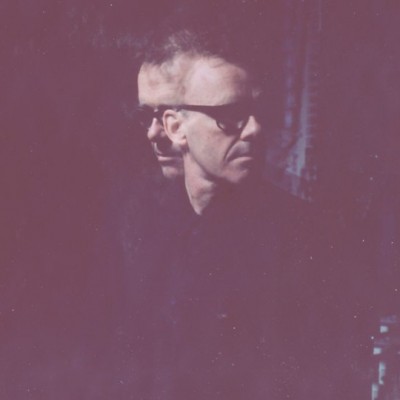 Simple Things Festival have revealed their second wave of acts for its multi-platform event this October.

On the top of the list are Leftfield who will perform their album Leftism in its entirety, while Wild Beats, Japanese Breakfast, Nadine Shah, HTMLD, Dre Skull, Kahn & Neek and Priests all join the mighty line-up.

Simple Things Festival takes place between 20th and 22nd October, with Metronomy headlining the opening concert at Motion on the Friday.

Check out the full line-up and tickets via the festival website.