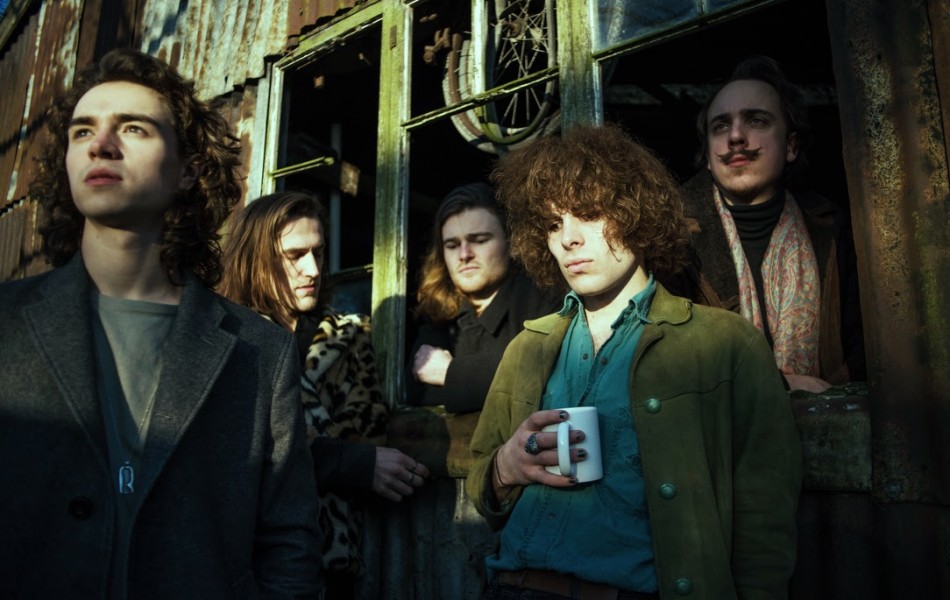 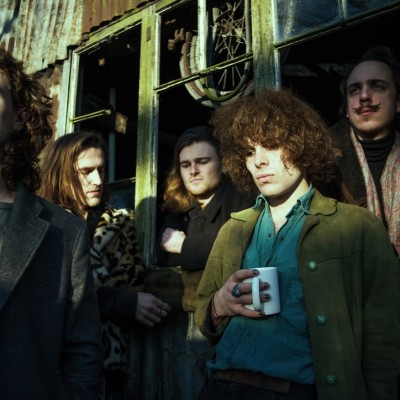 Bristol alt-rock five-piece, and our ones to watch stars Sleeptalking have shared new song ‘Professional Dreamer’ as they kick off their debut headline UK tour this week.

Psyched, twisted and full of energy, the new single continues the band’s storming momentum following their headline set at Moles (as part of Independent Venue Week) in January. They will be heading out on tour across the UK with a hometown show scheduled for 24th March at the Louisiana.

Tickets are available here. Check out ‘Professional Dreamer’ and the rest of the tour dates below.