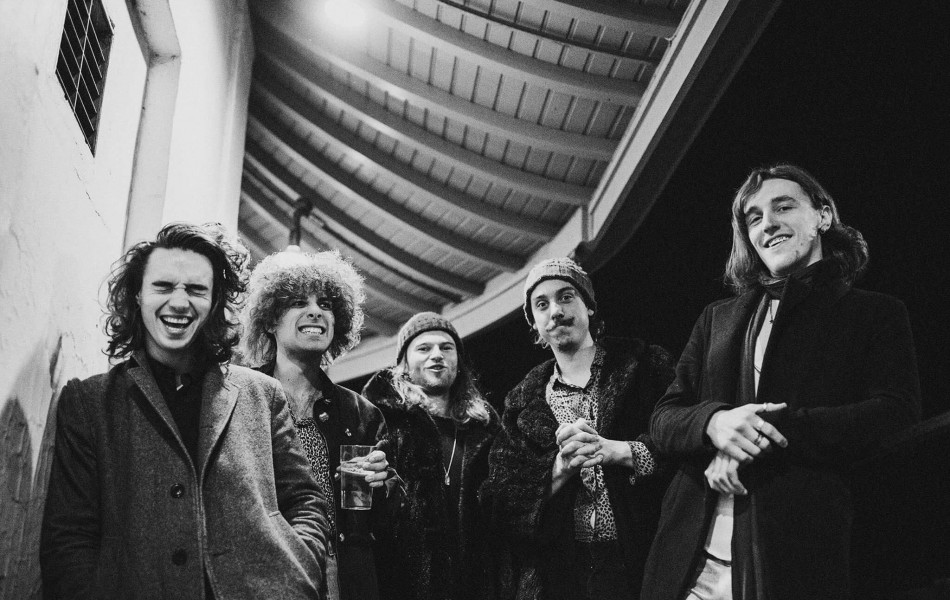 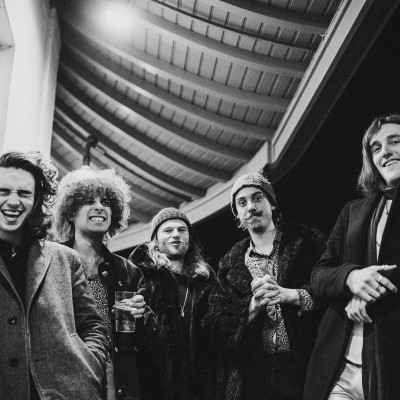 Bristol psych rock five-piece Sleeptalking have quickly emerged as one of 2017’s finest new bands, taking command with their twisted energy, grungy guitar riffs and killer lead vocals that capture your attention. Following the release of debut EP Oh Isn’t It Strange?, the group have shared a new video for stand out track ‘Glasshouse’.

It’s all fun and games in the video, shot by French75, until two children spoil the party with their angry stares and causing chaos along the way. It’s a great tongue-in-cheek view into the unknown and taking risks.

Explaining the purpose behind the song, guitarist Freddie Strange, said:

Check out the video and read our full review of the EP.