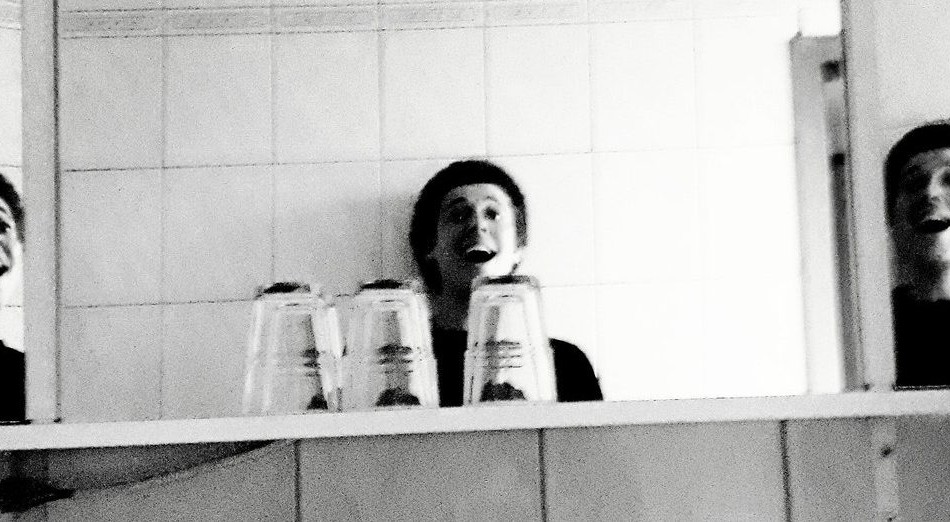 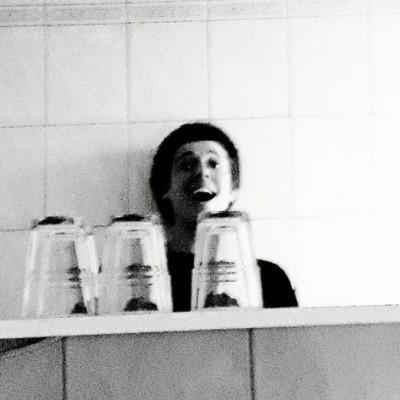 Only SLONK could cooly release an album on the sly – no launch party, no fuss, just a sneaky tweet that I stumbled upon one day announcing that not only his latest album Crackle II had been released, but he also dropped another album that was recorded last year, Everything Falls Into Place.

Lead single from the new album ‘Joe, Just Admit You Could Be A Wicked Postman!’ is a humorous tale of how SLONK reminisces on his dream of being a postman (we’ve all been there). Signed, sealed and delivered with a Chuman-esque charm, SLONK drops surprise album and announces LP Crackle II witty lyricism is expressed through his raw vocals; lines such as ‘I used to be such a promising boy’ / ‘If I’d just applied myself I’d probably be a hypocrite’.

The lo-fi recording is performed on an acoustic guitar, with hopes that there will be a fully fledged studio version coming soon. In the meantime, treat yourself to SLONK’s back catalogue which is up now on his bandcamp.