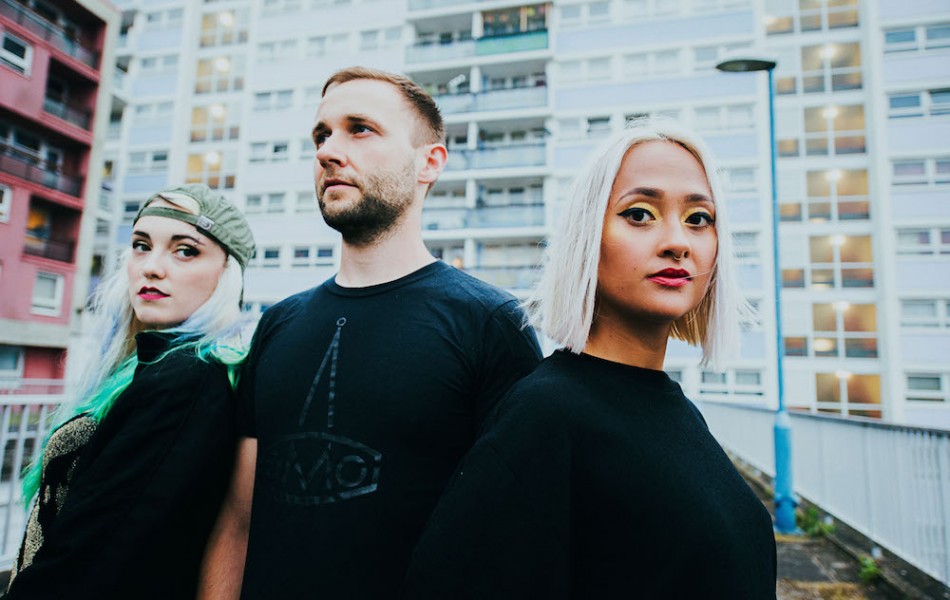 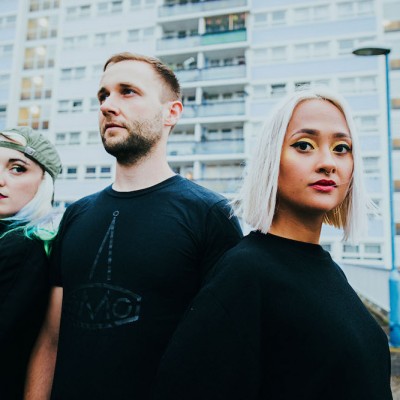 Accompanied with an intense music video, shot at the infamous Mother’s Ruin, the song showcases the band’s dynamic rock sound as the track focuses on the journey of blindly following something, questioning it, and wanting to fight against it.

Speaking about the track, guitarist and vocalist Tina, explains:

“Following a conversation with an old friend, I was inspired to write about how he’d fallen in love with the idea of protecting his country but ultimately left the army despising what he was fighting for. Like many of our songs, it’s meaning transcends this particular situation,”

Anya, also part of the dual lead vocals and guitars in the band, adds:

“I think it’s easy to accept what we are taught, but it is only by questioning it that we truly learn. Whether it’s a war, an abusive relationship, a mental illness or a society-instilled stereotype, this song reminds us that we have the power not only to stop fuelling the cause but to actively fight against it,”

‘Fight’ follows from previous single release ‘Track Back’ which will also feature on the EP – out on 17th November.

To celebrate, Sœur will be launching the release in the city where their music all began at The Crofter’s Rights with support from Twisted Ankle and Miss Kill. Tickets are on sale now.

Sœur are currently on tour across the UK. Check out the following dates below.