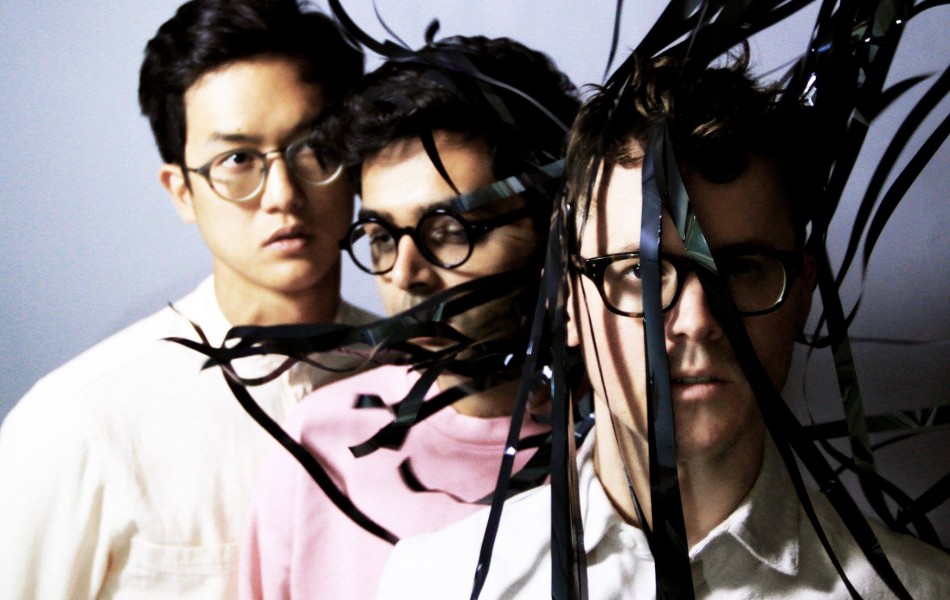 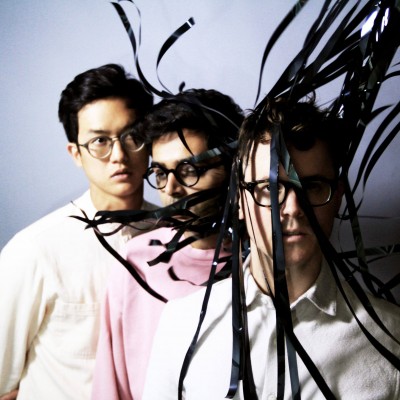 Gearing up for the release of their new album Brighter Wounds via City Slang next month, Son Lux have unveiled new song ‘Slowly’ which is accompany by an engaging video.

The video was directed by Alex Cook which follows two caretakers as they sacrificially tend to a small group of patients. On the visuals, Cook explains:

“The idea for the video was born from the track’s unnerving beat and deceptive undertones. The story takes place in an alternate, dystopian time in which people transfer their negative memories to one another through a mysterious machine.”

“A lie is a drug. It treads the line between poison and medicine. “Slowly” deals with the ability of untruth to evolve into reality, and then function as a drug. But can a lie be a salve? Must we always bear the burden of believing what is real?”

Brighter Wounds is out on 9th February via City Slang. Read our full review soon, but for now check out the new track and video.