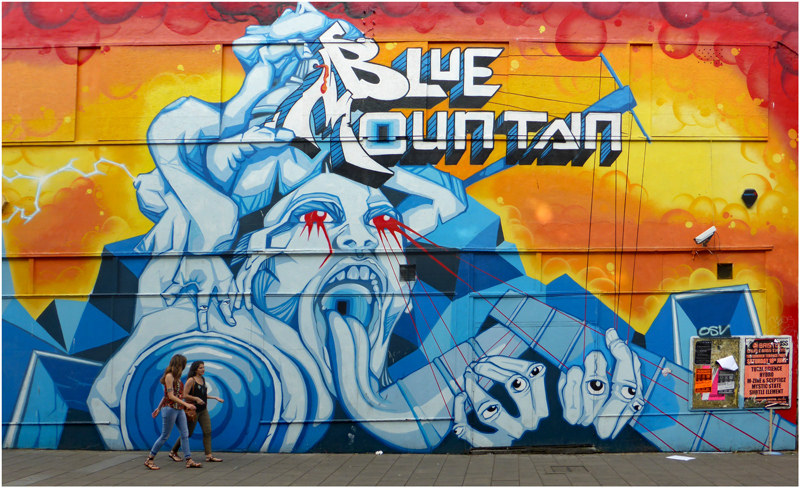 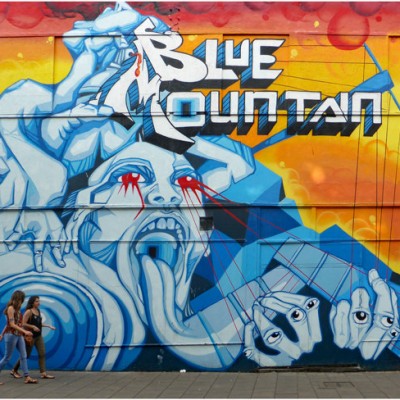 Venue closures are sadly becoming the norm here in Bristol, with several in Stokes Croft forced to shut their doors; legendary club Blue Mountain is next on the list.

Several nightclubs and venues have had to close their doors as a result of gentrification and the UK housing crisis.

“To all the ravers, dancers, party people, DJs, MCs, promoters, students, locals, our hard working staff and the lovely people of Bristol…It is with a heavy heart that we officially announce the closure of our beloved nightclub at the end of February 2019.

Due to the ever expanding demand in our beautiful city, The Blue Mountain is making way for redevelopment alongside some good neighbours in Stokes Croft and regardless of which side in the gentrification debate you take, we’re going out with a bang with some really special events!

Since the day we opened 26 years ago, our journey to this point has been an incredible story, and we thank each and every one of you for having taken part in it, whether that’s on the door, behind the decks, the mixing desk, the mic, on the dance floor or staffing this wonderful venue.. But all tales must have an ending and we promise you a finale never be forgotten.

So Merry Christmas, Happy New Year, keep a close eye out for all the events and closing parties coming up in January and February and thanks for the ride.

If there’s one club that knows how to throw a closing party it’s definitely Blue Mountain. Keep your eyes peeled for their closing party as I’m sure it’s bound to be a memorable night which will encapsulate the legacy of the venue.