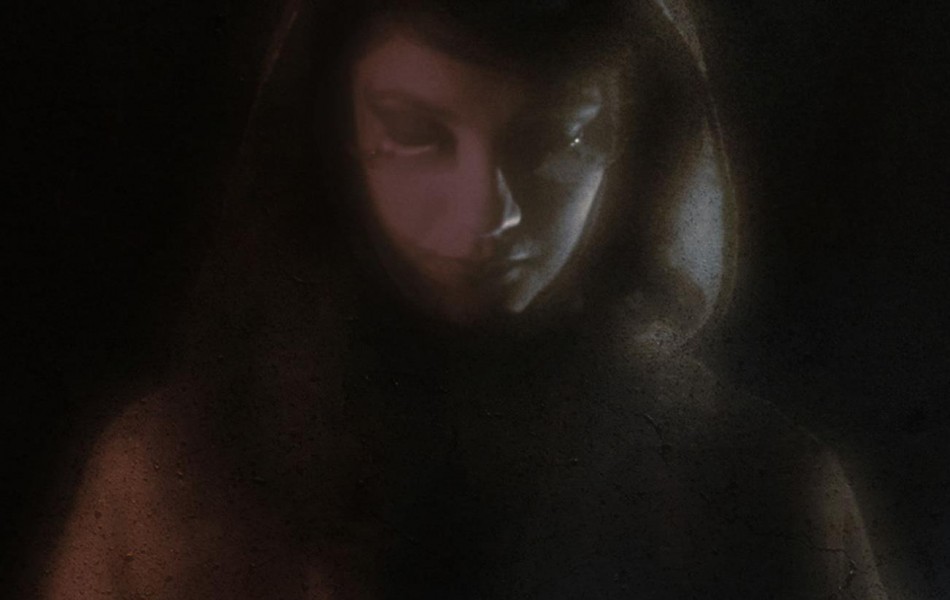 The Feed: Chaouche, No Violet, Aldous Harding and more 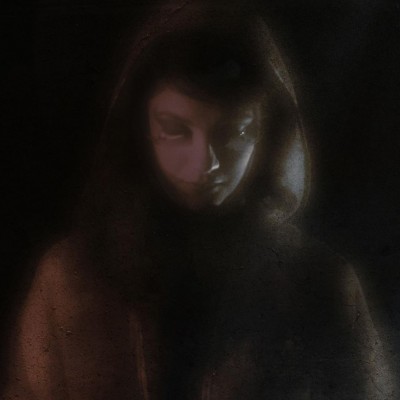 The Feed: Chaouche, No Violet, Aldous Harding and more

What a week! What a month! We don’t know about you guys but we’re glad to finally ditch our winter coats and enjoy the spring sunshine to the fullest. While the beer gardens and BBQs come ever so closer, why not warm up with our round-up of favourite new releases over the last 7 days.

Leading our list is new Bristol artist Chaouche who has emerged with her stunning debut single ‘I’ll Lose My Head’. Describing her work’s overarching theme as ‘healing’, the singer creates the kind of music that touches the soul – blending rich influences, personal storytelling and gospel-esque vocals for a truly beautiful listen. More songs and live shows due to come from Chaouche in the coming months.

Bristol are delivering some great bands at the moment, and these guys are next in line to do some big things. Post punk four-piece No Violet have unleashed their debut single ‘Petty Child’ – with sharp guitars, punchy lyrics and lead female vocals that are damn good. The band will be launching the release on 6th April at Mr Wolf’s so be sure to check them out.

Aldous Harding has officially confirmed details of her new album Party to be released on 19th May via 4AD, alongside European tour dates to support the release. Harding’s latest single ‘Imagining My Man’ amps up the excitement with a delicate and fluid piece that showcases all her musical attributes. Watch/listen below.

It’s Wilsen again (whoop!), and the group have shared another taster from their forthcoming album I Go Missing In My Sleep. New cut ‘Final’ sees Tamsin Wilson’s touching lyrics on loss unfold alongside acoustic guitar strings and synth tones for an incredibly moving piece. We can’t wait for the album!

Another reflective piece that’s just as relatable and beautiful. Having been working on new material, singer-songwriter Chloe Foy returns with ‘Flaws’ from her new EP Are We There Yet? A blend of soulful harmonies and strings come together as Foy’s words on change and progression grip the listener. A stunning song to add to your playlist collection.

The delicious alt-pop sounds of Oh Wonder return as the London duo have released their new single ‘Ultralife’. Upbeat, colourful and gorgeous, it’s the perfect track for the new season that’ll make you feel good about life.

Another week, another classic from Kendrick Lamar. Following his previous single ‘The Heart Part 4’, Lamar has dropped new song ‘Humble’ to much acclaim. With an abrasive and catchy beat but still as fierce in getting his message across, it’s nothing short of impressive from the greatest hip hop rapper at the moment.