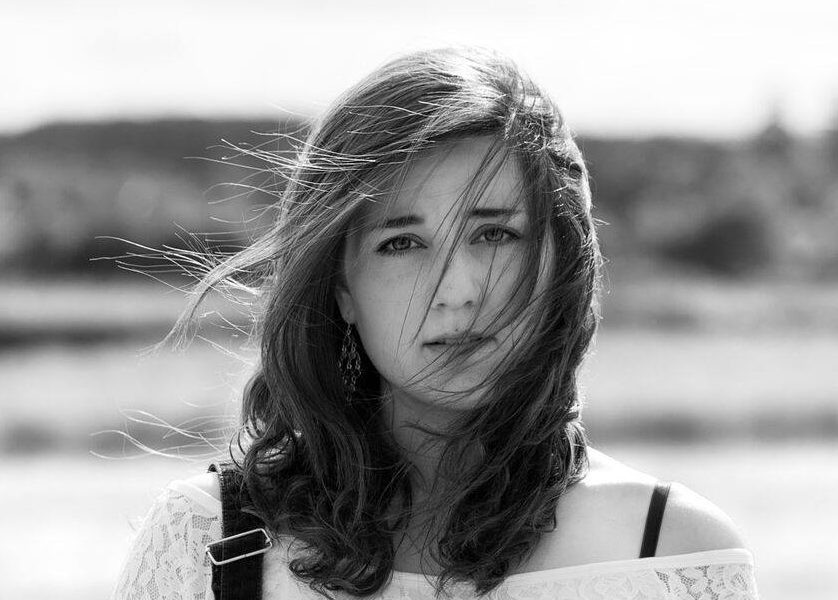 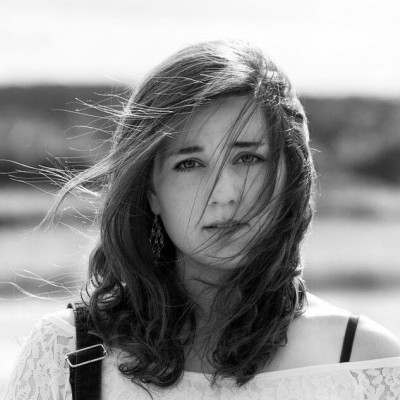 Blimey! What a week it has been. Well done to everyone who voted on Thursday and made their voices heard; no matter the outcome or decisions to come over the next few weeks, it’s a step in the right direction for change. Politics aside, as always we’ve been treated to another selection of great new music and even some surprise returns. So without further ado, let’s get to it!

A sweet return for Gloucestershire based singer-songwriter Emi McDade with her new single ‘Sweet Return’. Hard work and patience really does pay off and this truly divining piece of work does it justice. The piano ballads are gone, now replaced with tender guitar strings and haunting percussion, allowing the vocals to blossom into something spectacular. Flawless, beautiful and mature; a natural star in the making.

Two years on from her last album Sprinter, Brooklyn based artist Torres is back with new music and an album to be released via 4AD. ‘Skim’ is the first teaser and certainly one that doesn’t hold back, confronting on desire and self-honesty – furthermore pushed by an electrifying sound filled with synths and scuzzy guitars. Direct, intense and emotional; it’s Torres at her very best.

Following previous singles ‘Los Angeles’ and ‘Banff’ to much acclaim, Brighton three-piece Honeymoons have shared a new one with ‘Trying’. Flourishing guitars and lush melodies take the cake in this stunning listen; making it the perfect summer charm.

Lucy Rose – Not Good At All

Sharing another piece from her forthcoming album Something’s Changing, Lucy Rose’s sincere vocal and storytelling shine once again on new track ‘Not Good At All’ – accompanied by a dazzling 70’s style music video. Watch/listen below.

Stroud based four-piece Low Chimes are picking up some good momentum following their debut single ‘Sleepwalking’, which saw them down for a session with Marc Riley on BBC 6 Music. Now the group have shared their second single, ‘Blood Orange’ from their forthcoming debut album Illumine – led by singer Marriane Parrish’s wonderful vocal that adds a unique spark to their sound. Indie rock with a fitted purpose.

San Fransisco based artist Scott Hansen and his ever-evolving project Tycho were on tour in the UK this week, and wrapped up their journey with a stunning combination of psychedelics, visuals and instrumentals at Bristol’s Trinity Centre on Thursday. The band also released a rework of their single ‘See’ (from 2014’s album Awake), featuring guest vocals in their music for the very first time from Beacon. The end result – a pulsating electronic dance piece that’s rightful suited for the summer season.