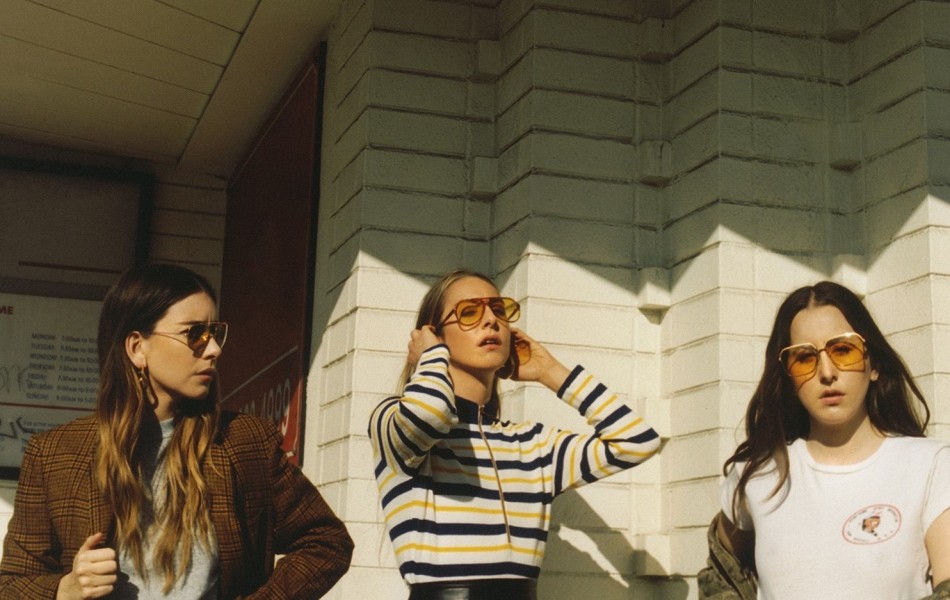 The Feed: HAIM, LICE, The Japanese House and more 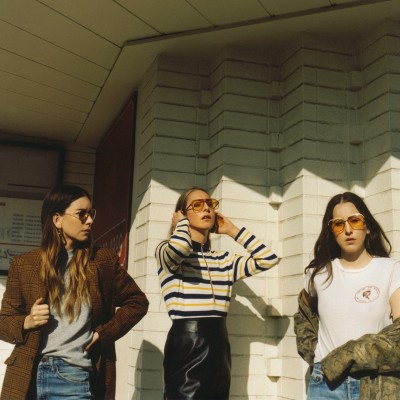 The Feed: HAIM, LICE, The Japanese House and more

There’s been a lot of music announcements this week, so much in fact that we had to take some time out to rest our heads to digest it all. Now refreshed and ready for three day weekend (whoop!), we’ve collated all the best tunes over the last few days, including the long-awaited comeback from HAIM! So let’s get right to it.

Right here, right now; the return of HAIM has been a long time coming and we’ve finally been rewarded for our patience with an exceptional piece in the form of a live studio performance. New song ‘Right Now’ is taken from the band’s forthcoming new album Something To Tell You (out 7th July) and trio Danielle, Alana and Este certainly have something to say with this piece. Far from the polished sounds we’re used to, the band take it back to basics with raw energy, vocals, drums and basslines that are simply stunning. Welcome back!

Bristol art punk band LICE have been building a solid rep over the past year and the time has finally come for them to shine with their debut single ‘The Human Parasite’. Packing grilling guitars lines, clapping drums and swagger-like vocals from frontman Alastair Shuttleworth; the band’s belting sound is both contagious and brilliant, and with their sold-out single launch show at the Louisiana on Monday, it’s a cracking time right now for the Bristol four-piece.

The Japanese House – Saw You In A Dream

The ambient electro pop of The Japanese House is back, in the form of stunning track ‘Saw You In A Dream’. Both vocally and instrumentally beautiful, Amber Bain’s refreshing sounds are no doubt setting the bar once again to greater heights.

Bristol DIY label Breakfast Records are celebrating their first birthday with a new compilation Elevenses – featuring 11 of their favourite bands covering each other’s songs (find out more in our interview feature). Bristol artist Nugget’s cover of Human Bones’ track ‘Watermelon’ leads the album in spectacular fashion; the singer-songwriter bringing her heavy-hearted vocals to deliver a unique and emotional stab to the original. Listen below.

You’ve might of noticed this one on our Facebook page earlier this week, the new single from indie rock four-piece Little Grim. ‘Hoodie’ is taken from the band’s forthcoming EP and one that seamlessly blends their musical qualities into one remarkable package. Beautifully nostalgic with infectious riffs, controlled drums and lyrics that hit you to the core. A solid piece from a very promising band.

Cardiff’s rockers Estrons have raised the level this year with their electrifying guitar sounds, and with festival season just around the corner, the group have shared their scorching new single ‘Strobe Lights’. We’ll let the song do the talking so hit play and enjoy!

We’re totally not freaking out (pun intended) that Norwegian punk rockers Sløtface have announced their debut album Try Not To Freak Out due for release this September. As always, the band’s music continues to hit you in a number of ways, all while touching on today’s social matters. New cut ‘Magazine’ from the album is a break up song on body image and it’s misrepresentation in the media, rallying at you from all sides. Sharp, honest and relevant, it’s nothing short of impressive from the rising rock group.