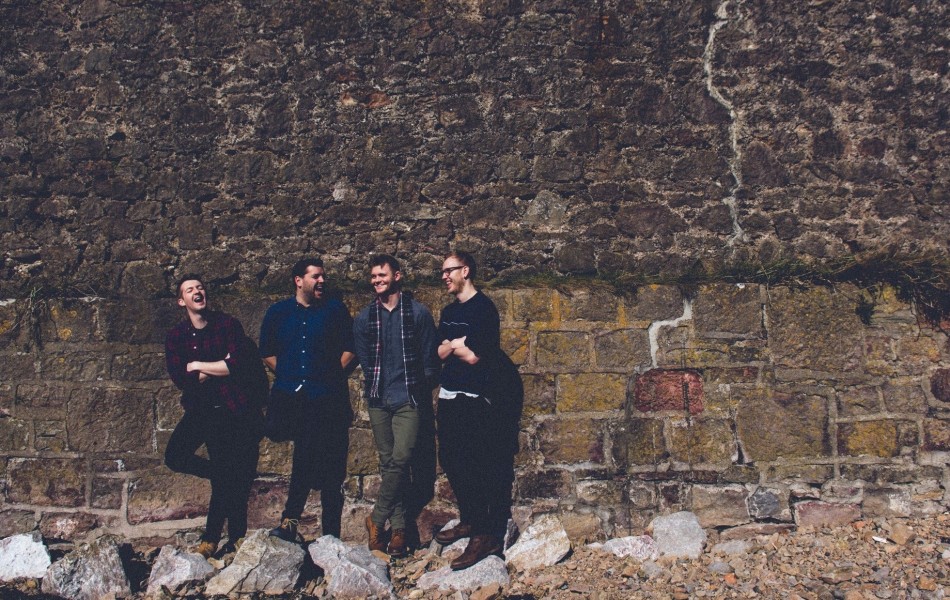 The Feed: Harry & The Gondolas, Purity Ring and more 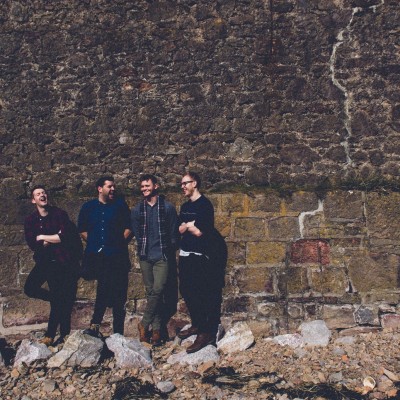 The Feed: Harry & The Gondolas, Purity Ring and more

We’ve recovered from the ever-brilliant Farmfest, despite the horrendous weather conditions. Nonetheless, it was great to see familiar faces and catch some of the best music from Bristol and beyond. It’s only right to continue the momentum, so here’s our best new tracks this week!

Harry & The Gondolas – Free Your Enemies

Bristol based Harry & The Gondolas have picked up a solid reputation with their stellar songwriting, flawless harmonies and percussion. The band’s new single ‘Free Your Enemies’ is their finest work to date, and one that’ll have you well within their grasp.

In celebration of their 5th anniversary of debut album Shrines, Purity Ring have shared standalone single ‘Asido’, hinting new music is on the way as the electro pop duo prepare work on LP3, the follow-up to second album Another Eternity. For now tune into the ice cold electronic percussion and Megan James’ pulsating vocals that bask in loneliness.

Beautifully sparse indie folk from singer-songwriter Lomelda with her new song ‘Out There’ from forthcoming debut album thnx. Having toured with Pinegrove across Europe, the attention is now the album which promises some real gems as the artist’s heartfelt honest shines through. A must listen.

Bloody Knees are certainly ‘Not Done’ as they return with a new single and sounding as good as ever. Punchy guitar riffs and howling vocals, what’s not to love?

Swimming Tapes – What’s On Your Mind

We’ve just had a complete wash out, but the jangling summer melodies of Swimming Tapes will have you warm and dry in no time. New track ‘What’s On Your Mind’ is as breezy as it is relaxing, sending you back to the ocean bay and long summer walks.