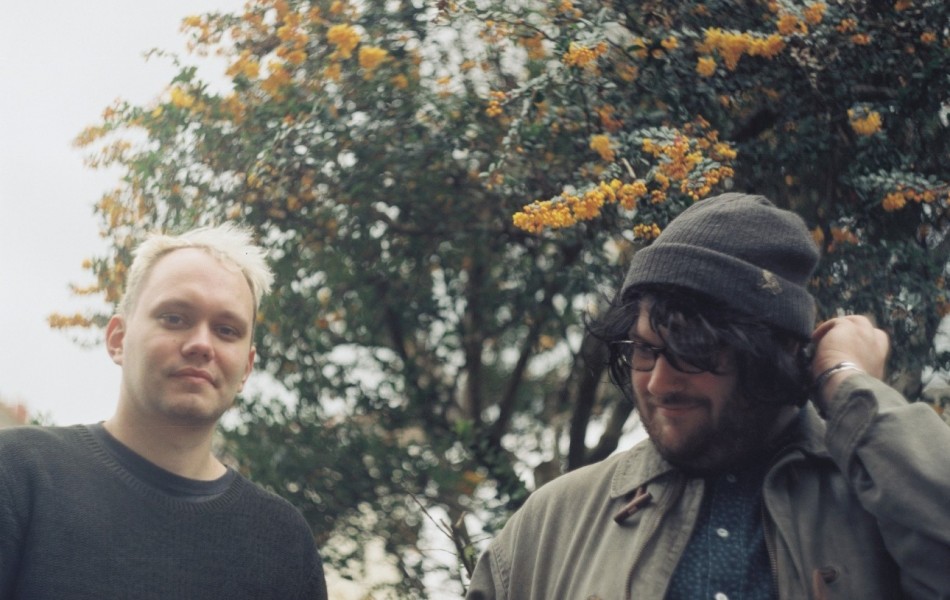 Welcome to our summer blow-out edition of The Feed, because one, it’s been a scorcher outside (hitting 30 degrees!), and two, it’s been the biggest week for new music and comebacks. So let’s all cool down with this packed round-up of new music over the past few days.

If you haven’t been acquainted with this exciting new project yet, this is the perfect time to do so. Bristol based duo Oro Swimming Hour, featuring artist Oliver Wilde and Lucky Shivers’ Nicholas Stevenson have shared their second single ‘Martial Arts Washing Cars’ – and along with its kick ass name, the track is one of sweet summer joy. It also features Bristol artist Nugget’s heart-melting vocal harmonies which adds further magic to the piece.

George Ezra is back! Following his run of top secret live shows, Ezra has finally released new material since 2015’s debut album Wanted On Voyage. ‘Don’t Matter Now’ is uplifting, charming and right for the season – backed with a video which was shot in Barcelona. Plus, it features Mary the dog who wears sunglasses (what more could you want?). Welcome back George!

Speaking of comebacks, Wolf Alice are back and ready to take over the scene once again with their grunge infused mayhem. New album Visions Of A Life is out this fall and ‘Yuk Foo’ which we featured earlier in the week, sets the bar high from the get-go. An absolute belter, it’s nothing short from impressive from the acclaimed four-piece.

Their first new offering in three years, The Horrors return with new single ‘Machine’ and they are certainly sounding different. Dark, metallic and explosive. It’s a step up from the shoegazing days of their past work, and one we are liking the sound of.

Plymouth by Bristol singer-songwriter Jack Cookson has returned with his brilliantly executed new song ‘Thistles’. Taking from his forthcoming EP, the song shines a light on an very experienced artist whilst also bringing something refreshing to the folk genre. Lighthearted words on his tales of Bristol, supported by charming vocals that soar to the skies in the final third. Lovely listen from start to finish.

Bristol three-piece Jesuits are picking up some serious moment following numerous live shows and various recordings. Their latest cut ‘WU X SHU’ is a testament to their resilient work, developing their post-punk sound that’s clear, powerful and very much their own. Ones to watch for sure.

Less than a week till the release of their anticipated debut album Postcards, Bristol duo Meadowlark have shared another gem with new song ‘Body Lose’. Keep an eye out for our full review of the album, but for now enjoy the pulsating pop melodies of this latest tune that’ll have your hearts in seconds.

We premiered this one earlier and we’ve had it on repeat every since. As we all melt in this summer heatwave, what’s not better than a cold ice drink on an exotic island. That’s what Robi Mitch’s debut single ‘Islands’ reminisces on – a sizzling combination of drum machine, slick bass lines and soulful vocals that make this the perfect summer hit.