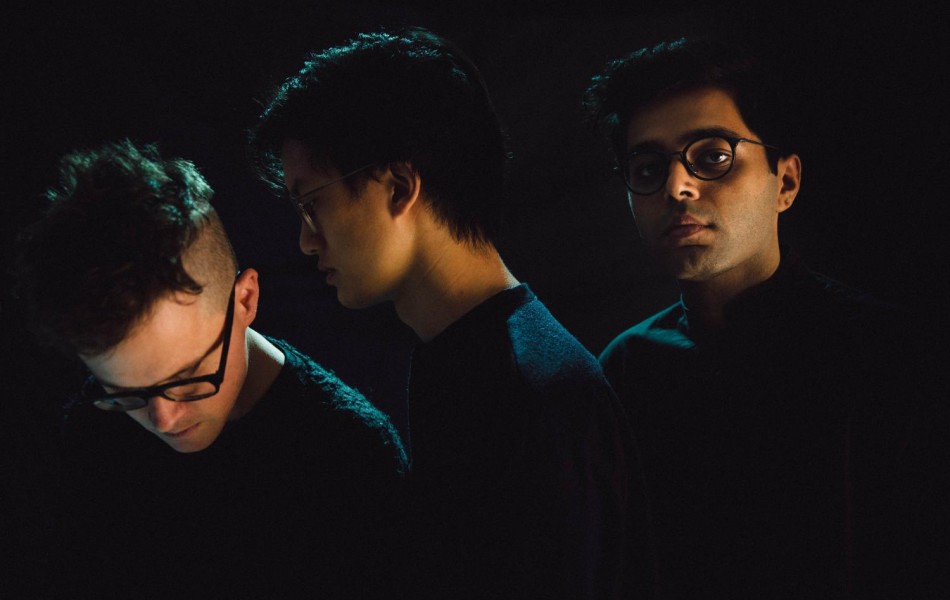 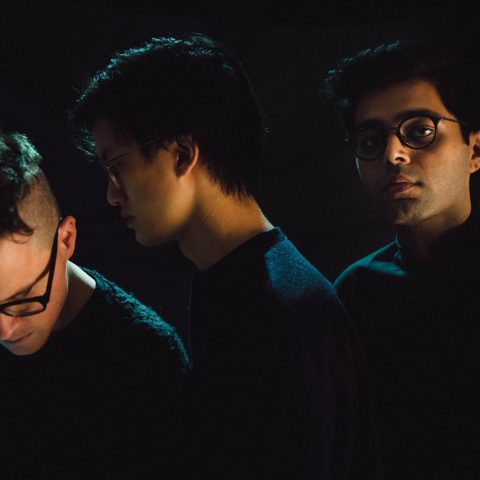 New music? You know the drill, The Feed is here to help with a round-up on all things new this week. So lets jump to it.

Son Lux continue to evolve with each record. Following this year’s EP Remedy, the trio have announced details of their new album Brighter Wounds and have signed to label City Slang. ‘Dream State’ is the first song from the LP which explores various themes such as loss, pain, anxiety and hope. Their sound is as explosive and cinematic as ever.

The rising singer-songwriter kicks off her debut UK tour next week, and will be stopping by The Louisiana on the 17th. Ahead of the shows, Nilüfer Yanya has shared a new song ‘Baby Luv’ along with an equally brilliant video. Lush guitars and tense vocals that feel so heartfelt. Don’t miss out on her Bristol show.

DIY indie label champions Art Is Hard Records continue to deliver the goods with their latest edition from Leeds based out Mush. Single ‘Luxury Animals’ is garage rock class with a hint of Parquet Courts in between.

Combining Seamus Fogarty’s heartfelt melodies and often humorous poetic lyrics with James Hankins creative video directory and you’re left with something quite spectacular. Latest video for single ‘Van Gogh’s Ear’ demonstrates this well and an overall a joy to take in.

Marmozets are back! One of the scene’s top math rock bands over the past few years return with new album Knowing What You Know Now, out 26th January 2018. ‘Habits’ is the second single to be released from the group this year, showcasing their fiery new direction. Vocalist Becca MacIntyre sounding more menacing then before and guitars riffs roaring with content. Catch them live at The Fleece on 28th October.

Meadowlark – May I Have This Dance (Francis and the Lights! cover)

If you’re excited for Meadowlark’s homecoming show this Friday at The Louisiana than this gem will warm you up as the alt pop duo serenade our eyes once more with a beautiful cover of Francis and the Lights! song ‘May I Have This Dance’. Simply hit play and let the rest of the music do the talking. Bliss.